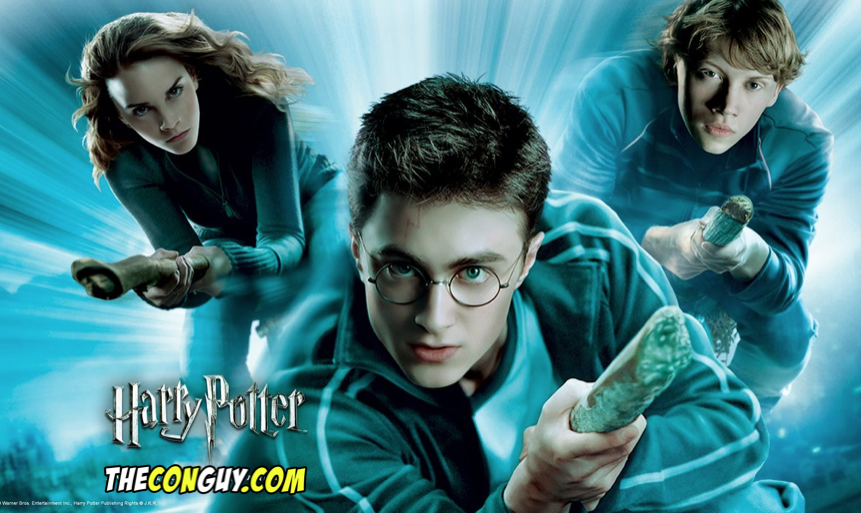 This week marks 20 years since the Boy Wizard arrived on the scene, forever changing the way kids and young adults read books and delivering one of the greatest series of films in history. Happy Birthday, Harry Potter — this is for you! Now, watch and see if you can answer the questions — and also enjoy all the San Diego Comic-Con news! How many of these 25 questions can you answer WITHOUT Googling? Be honest…