NBC hasn’t really been my go-to place for nighttime viewing these days — heck, I’m not even sure what’s on their schedule these days except for Saturday Night Live. But that may soon change with some of these shows. These days, the only way to have a giant audience, you have to have one of two things: Either footballs …. or sci-fi/fantasy-insfused programs. NBC’s shows at New York Comic-Con look promising (for the most part).

From DEADLINE >>>
NBC is taking its three new genre programs on a trip to the city that never sleeps next month, with Midnight Texas, Emerald City, and Timeless slated for panels and special screenings at the Javits Center during New York Comic-Con 2016. First up on Saturday, October 8 at 4:00-5:15 PM in Room 1A-06 is an exclusive screening of the Niels Arden Oplev-directed pilot for Midnight Texas. It’s followed by a Q&A session featuring cast members….Next it’s a screening of Emerald City, on October 8 from 5:30-6:30 PM in Room 1A-10, followed by a panel discussion…Finally on October 9 from 12:15-1:15 PM, a screening of the second episode of Timeless will be followed by a panel with cast members.

MIDNIGHT TEXAS: From the visionary director of “Mr. Robot” and based on the hit book series from the author behind HBO’s “True Blood” comes a journey into a remote Texas town where no one is who they seem. From vampires and witches to psychics and hit men, Midnight is a mysterious safe haven for those who are different. 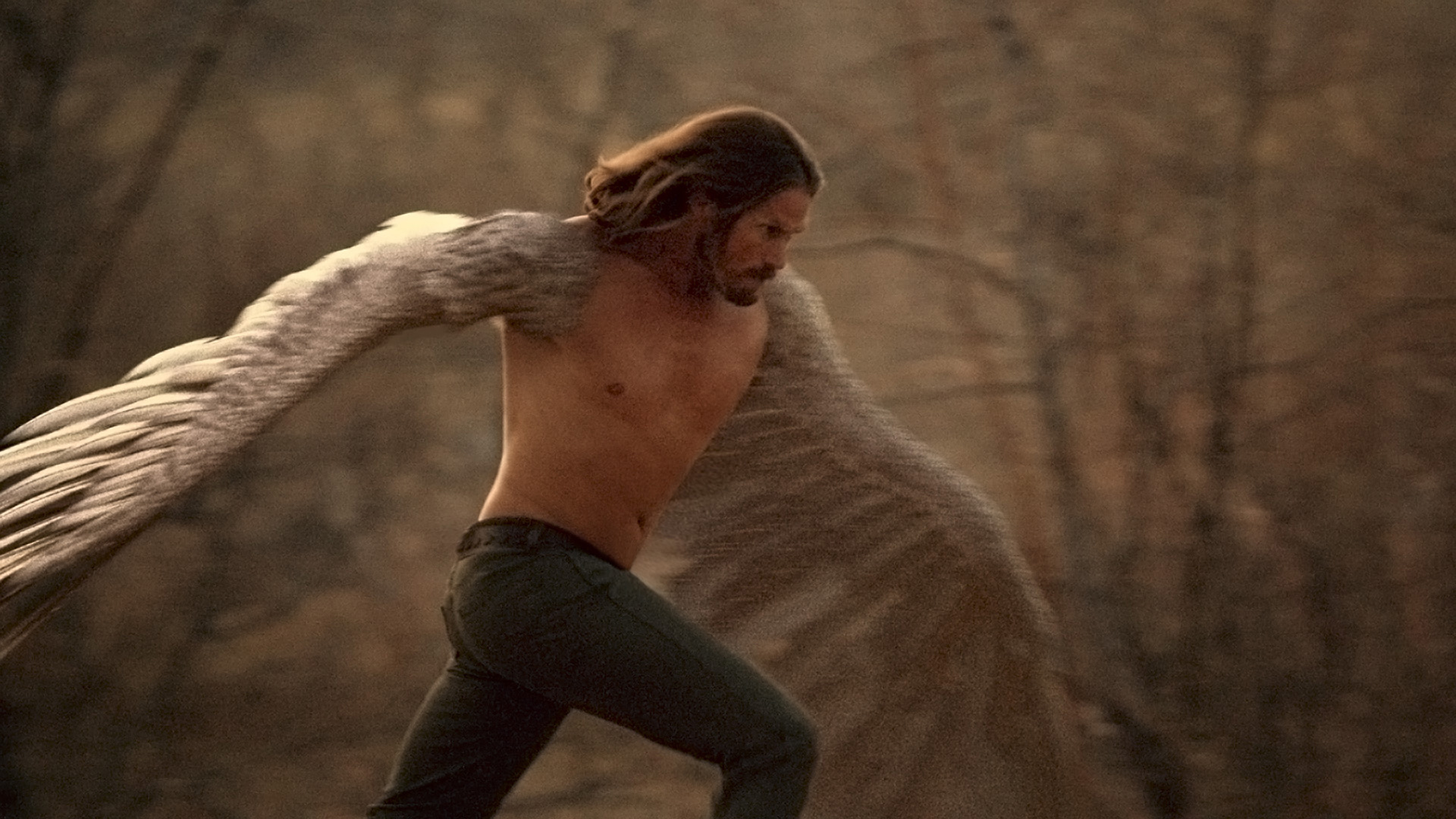 TIMELESS: From Eric Kripke (“Revolution,” “Supernatural”), Shawn Ryan (“The Shield”) and the producers of “The Blacklist” comes this thrilling action-adventure series in which a mysterious criminal steals a secret state-of-the-art time machine, intent on destroying America as we know it by changing the past. Our only hope is an unexpected team: a scientist, a soldier and a history professor who use the machine’s prototype to travel back in time to critical events.

EMERALD CITY: In the blink of a tornado’s eye, 20-year-old Dorothy Gale and a K9 police dog are swept into a world far removed from our own – a mystical land of competing realms, lethal warriors, dark magic and a bloody battle for supremacy. 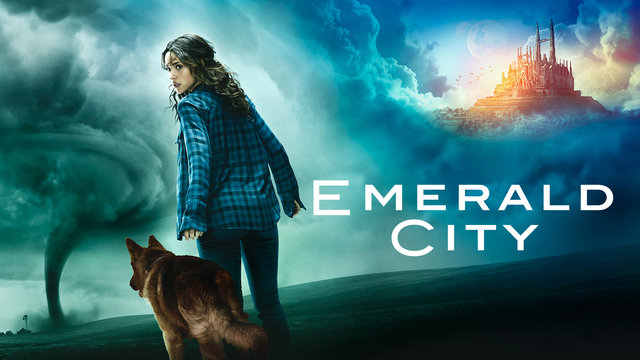