This is the weekend of Long Beach Comic Con, and we’re giving you a list of the things you absolutely, without-a-doubt, must, must, must do. It’s a smaller con, so make sure to take advantage of the comic books and true geek things, but if you’re at a loss for what to do–just use this list as your guide. 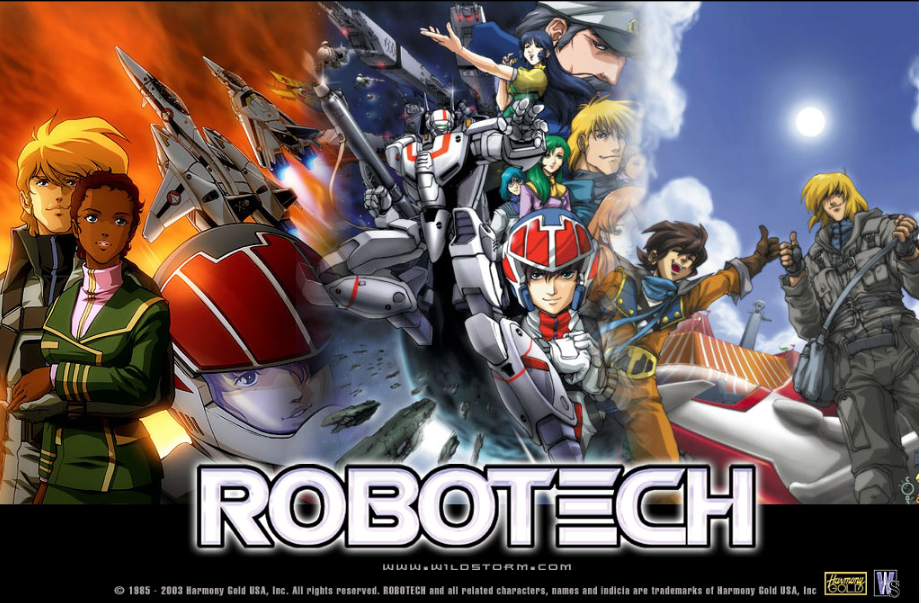 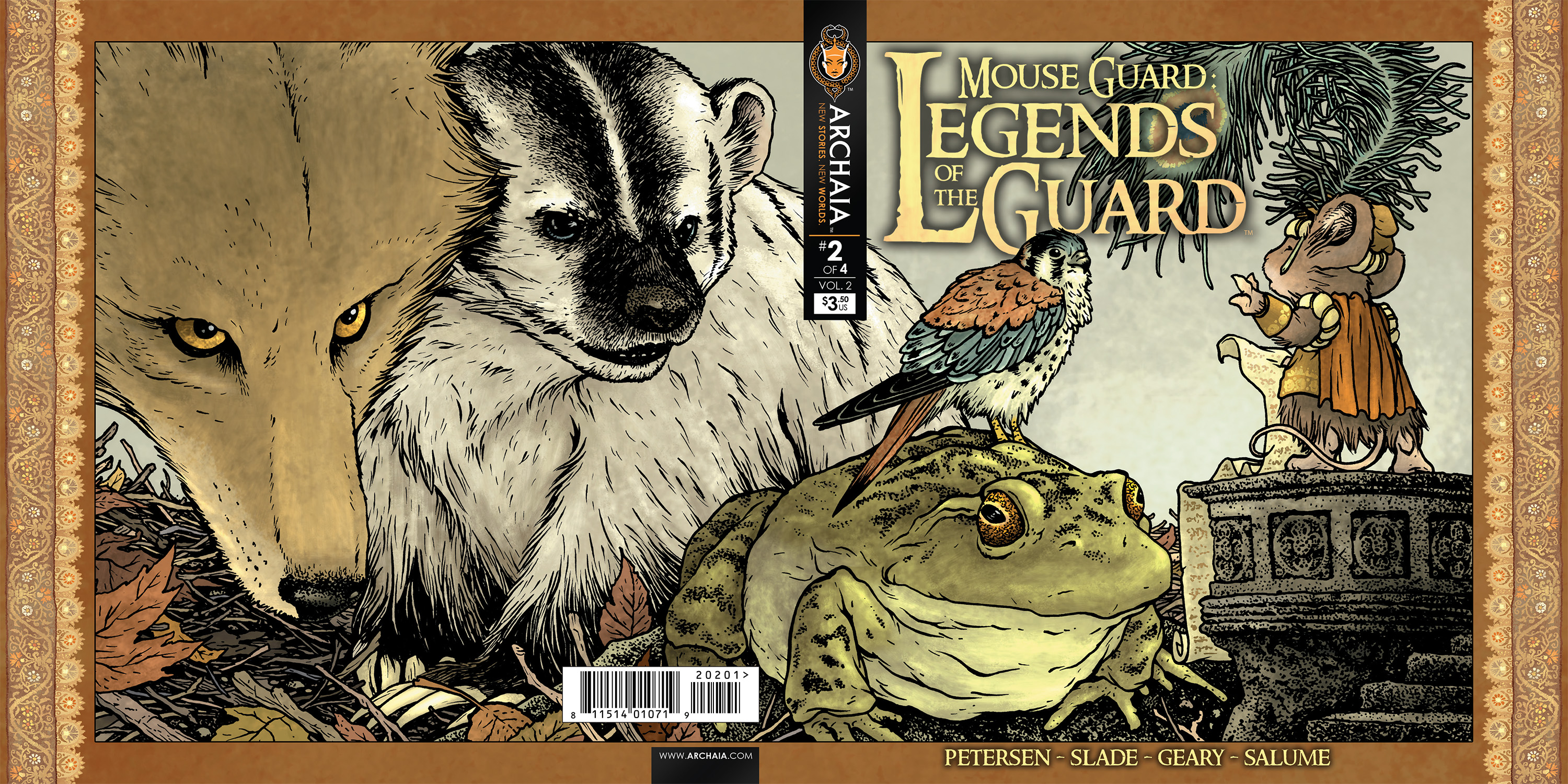 Buffy the Vampire Slayer panel. Nicholas Brendon is in town and will be part of the panel.

Couples Therapy, with Hollywood power couple Tara Butters (MARVEL’S AGENTS OF SHIELD) and Marc Guggenheim (ARROW). Butters is an Executive Producer on “Marvel’s Agent Carter,” while Guggenheim wears a number of hats for the DC Comics-based “Arrow,” “The Flash,” the upcoming “Supergirl” and the animated “Vixen” series. 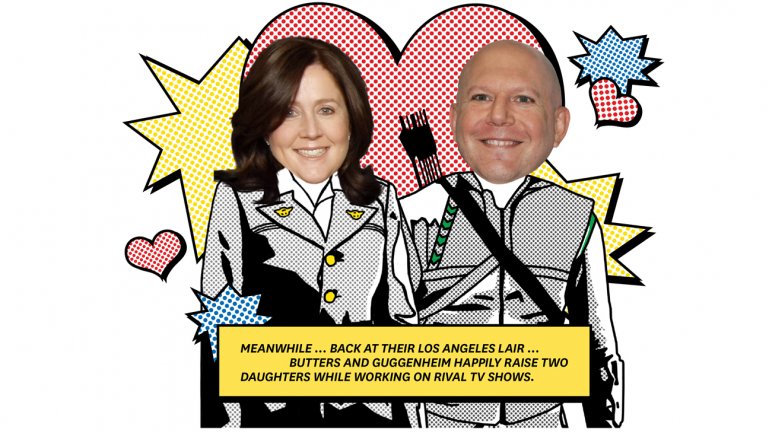 How to Conquer the Animation World with James Ganiere (CEO at Rio Vista Universal), Dean DeBlois (writer and director of HOW TO TRAIN YOUR DRAGON 3), Mike Morris (Animator for THE SIMPSONS), Terran Gregory (Project Director at Blizzard Entertainment) and Forrest Whaley (ForrestFire101 – Maker Studio/YouTube).

John Barrowman (Merlin from ARROW). After his dancing-in-a-Tardis dress performance at Dragon Con, there’s no telling what John will do. Get ready team Barrowman – insanity is about to commence.

Psychology of Daredevil. Join Dr. Andrea Letamendi, who has a Ph.D. in Clinical Psychology, Christos Gage and Ruth Fletcher Gage, writers on Netflix’s original DAREDEVIL series, and actors Tommy Walker (Francis) and Peter Shinkoda (Nobu) as they discuss the intersection of psychology and comic books, specifically focusing on the characters they write and play on DAREDEVIL. 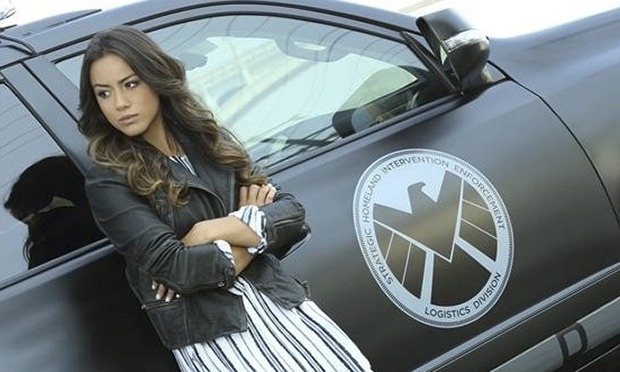 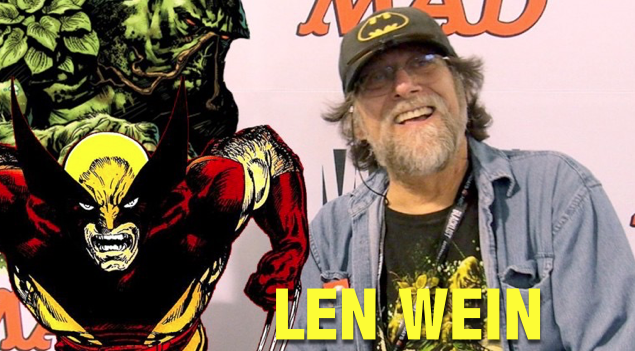