A CON GUY EXCLUSIVE: File this one in the “Best Ideas We Should Have Thought Of” category. There’s a cool new film festival for fans of genre, super-heroes, and all things comic-con, and it’s coming your way. It’s a relatively new (only in its second year) festival that showcases full-length features, short films, and web series about, for, and by geeks. And you don’t have to travel across the country to find it, because chances are it’ll soon be in your neck of the woods.

It’s called GeekFest, and it’s currently making the rounds at all your favorite Comic-Cons, including Long Beach Comic-Con, New York Comic-Con, and FanExpo Canada. The Con Guy caught up with Creator/Producer of GeekFest, Bill Ostroff, to find out all about this cool new project. “I’ve been going to Comic-Cons for years,” says Bill. “All the big ones, like San Diego and New York, and all the small and mid-size ones, and the thing I saw is that most of them don’t really have a well thought-out film festival. So about three years ago I decided to start a traveling geek film festival.”

And that’s what he did. The first ever GeekFest made it out to four conventions that first year, and this year they plan to hit approximately 12, growing all the time. “There’s no other opportunity out there like this,” he says. And a great opportunity it is, especially for filmmakers. Usually, filmmakers have to submit their film to each and every festival they wish to be in. With GeekFest, though, they can submit once, and their film can conceivably make the rounds to all the major festival stops (Comic-Cons) that year…for just a single entry fee. And there are prizes too.

“Because I’m in the industry, I decided to go after some big sponsors,” says Bill, himself a filmmaker and producer. “Basically, I’m on both sides of this thing—I’m both a film-maker and a geek, so I found a cool combination of prizes and opportunities that no one else can offer.”

What opportunities? In addition to cash and other prizes, filmmakers also get day passes to that particular Comic-Con and a chance to promote their film from the convention floor. And—this next thing is pretty cool—official selections (the “best” films as determined by judges) have the chance to be featured on Stan Lee’s World of Heroes Youtube channel, one of the most respected and widely watched video channels in this genre. 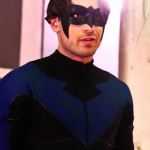 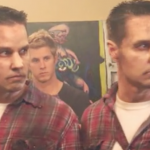 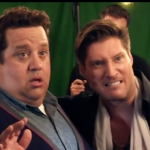 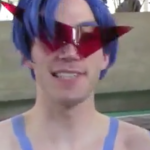 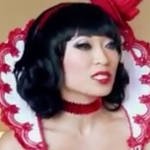 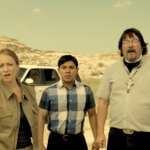 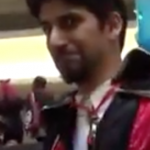 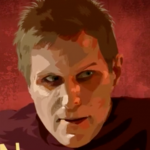 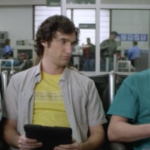 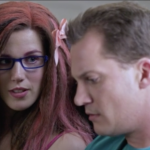 This is an idea that makes so much sense, especially considering that so much of the fan mania at the Cons is fueled by film and TV programs. Why wouldn’t a convention also have a film component? It seems like a natural fit. Consider the fact that the top films and TV shows of any given year are usually Comic-con darlings: Avengers; X-Men; The Walking Dead; Star Wars The Force Awakens…there’s no getting away from it. It’s something that we here at Con Guy call “Geek Ascendant.” In other words, it’s the real-life Revenge of the Nerds. The Geek Shall Inherit The Earth.

“There’s so much great new geek content being produced every year that deserves to be seen on the con circuit,” says Bill. “We offer a turnkey solution.” He points out producing a film festival takes a huge amount of time and dedication that can easily require multiple staff working six months or more. “Come to us! We’re producing the film festival so you can install it with a few phone calls” he says. GeekFest has the expertise, industry connections, films, prizes, filmmakers, and the marketing and promotions engine built in…it’s a no-brainer.

The Con Guy will be checking out some of the films and web series from GeekFest in the next two weeks, giving some callouts to all the cool stuff we find. But make sure you get your tickets and head on over to GeekFest at a Con or Fanfest near you. For a complete list of dates, check their website. And make sure to tell your friends that finally, THERE’S A FILM FEST FOR GEEKS LIKE US!

And Check the GeekFest Trailer page to get a taste of what’s coming to your Comic Con.

WATCH ALL GEEKFEST TRAILERS BELOW.