This week, San Diego Comic-Con International emailed out a survey about their new proposed TV Streaming service, a partnership with Lionsgate. It’s scheduled to start in 2016. They hired an executive away from Nerdist Industries to make it work.

No word yet on how much it will cost, but it’ll most likely work similar to Netflix or Hulu Plus. You can tell by the survey questions what they’re thinking, such as behind-the-scenes with creators, sci-fi and fantasy films and TV, collectibles, and more. It should be cool, and as most people know, Comic-Con doesn’t currently live-stream any of their panels. Perhaps this is the first step (even though they deny wanting to live-stream). Regardless, check out these survey questions below and tell us what you think. 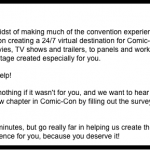 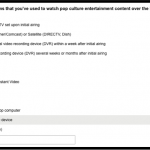 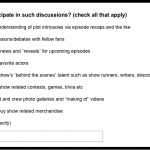 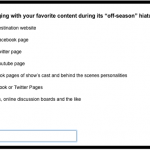 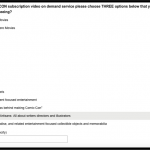 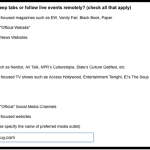 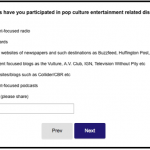 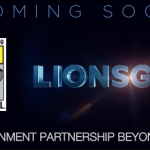