Only a few years old, the rapidly growing SCARE LA is quickly becoming the must-see and must-do Con for fans of Halloween Haunts in Southern California. And let’s face it–although it isn’t the normal sci-fi and fantasy convention we’re used to, there’s a ton of fandom crossover between Comic-Con and Halloween Cosplay, Haunted Houses, and the huge themed Halloween events that take place across the country. We thought we’d throw this one out there for anyone who wants to try something new and fill up the void between the major Cons. With Long Beach Comic-Con and New York Comic-Con coming up in September, and Stan Lee’s Comikaze in October, SCARE LA is just the thing to fill your Con needs until then. 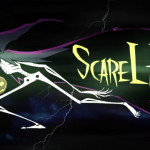 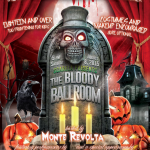 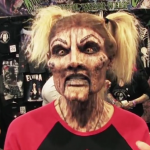 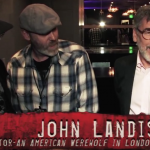 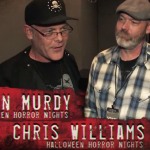 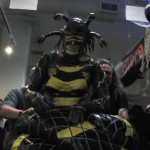 Coming up this weekend, you can experience a dozen mini-haunted mazes, see presentations from Universal Studios and Knott’s Berry Farm, hear about the ghosts from The Haunted Mansion, watch dozens of films in the film festival, and get loads of advice and help with your Halloween and Horror cosplay. See you there!