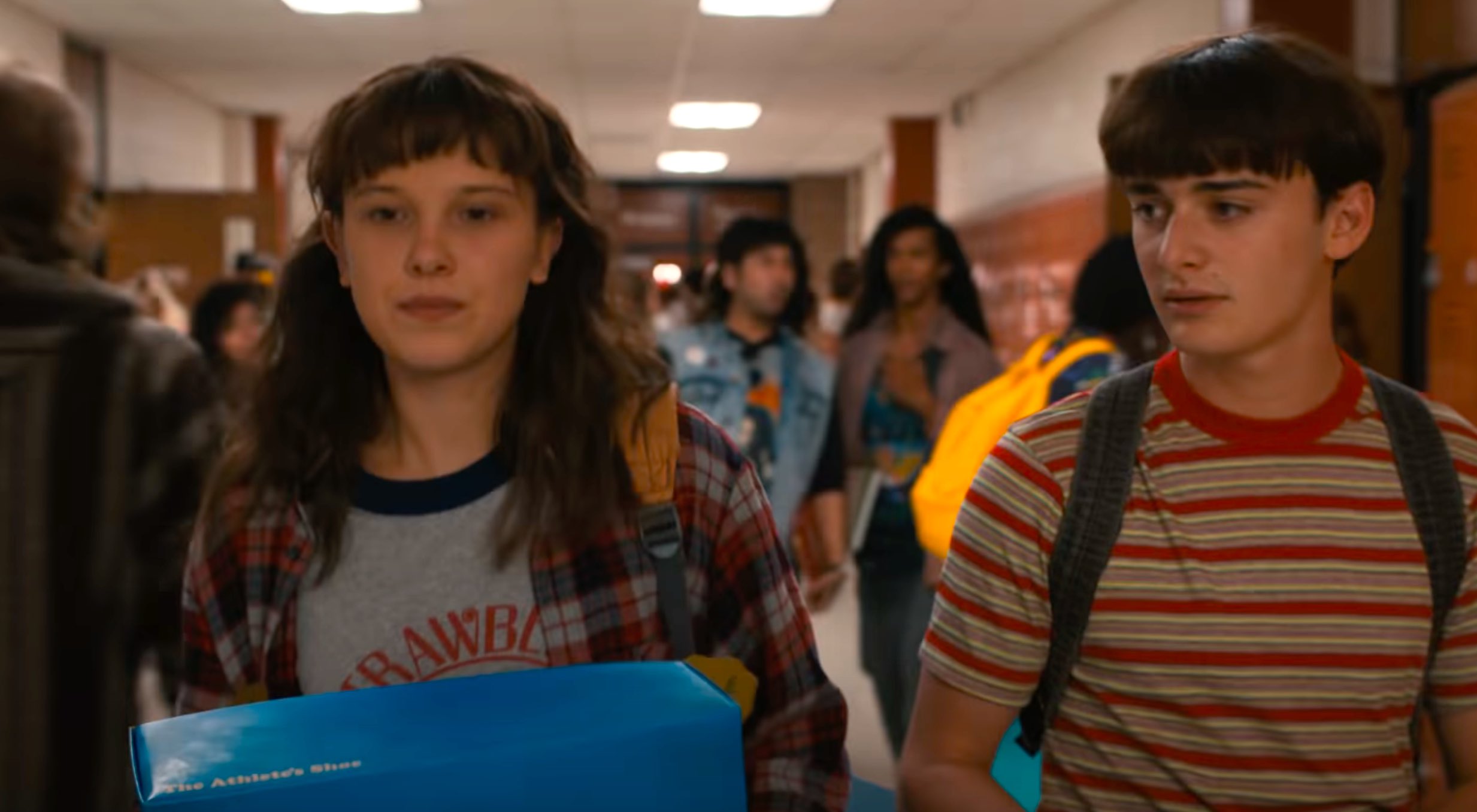 In a summer slam-packed with awesome films (Jurassic World Dominion, Top Gun, Doctor Strange), perhaps nothing gets us as excited as the prospect as another round of STRANGER THINGS! Netflix just dropped the Stranger Things 4 official trailer, and we gotta say…. WOW! And we love the 1980’s Journey song “Separate Worlds” as the soundtrack… it’s the perfect soundtrack about a town(s) fighting beasts from a separate world (the Upside Down)… so all we gotta say, is the summer belongs to Stranger Things. Can’t wait… watch the trailer here:

It’s time. See you on the other side. Stranger Things 4 Vol. 1 premieres May 27th, only on Netflix.