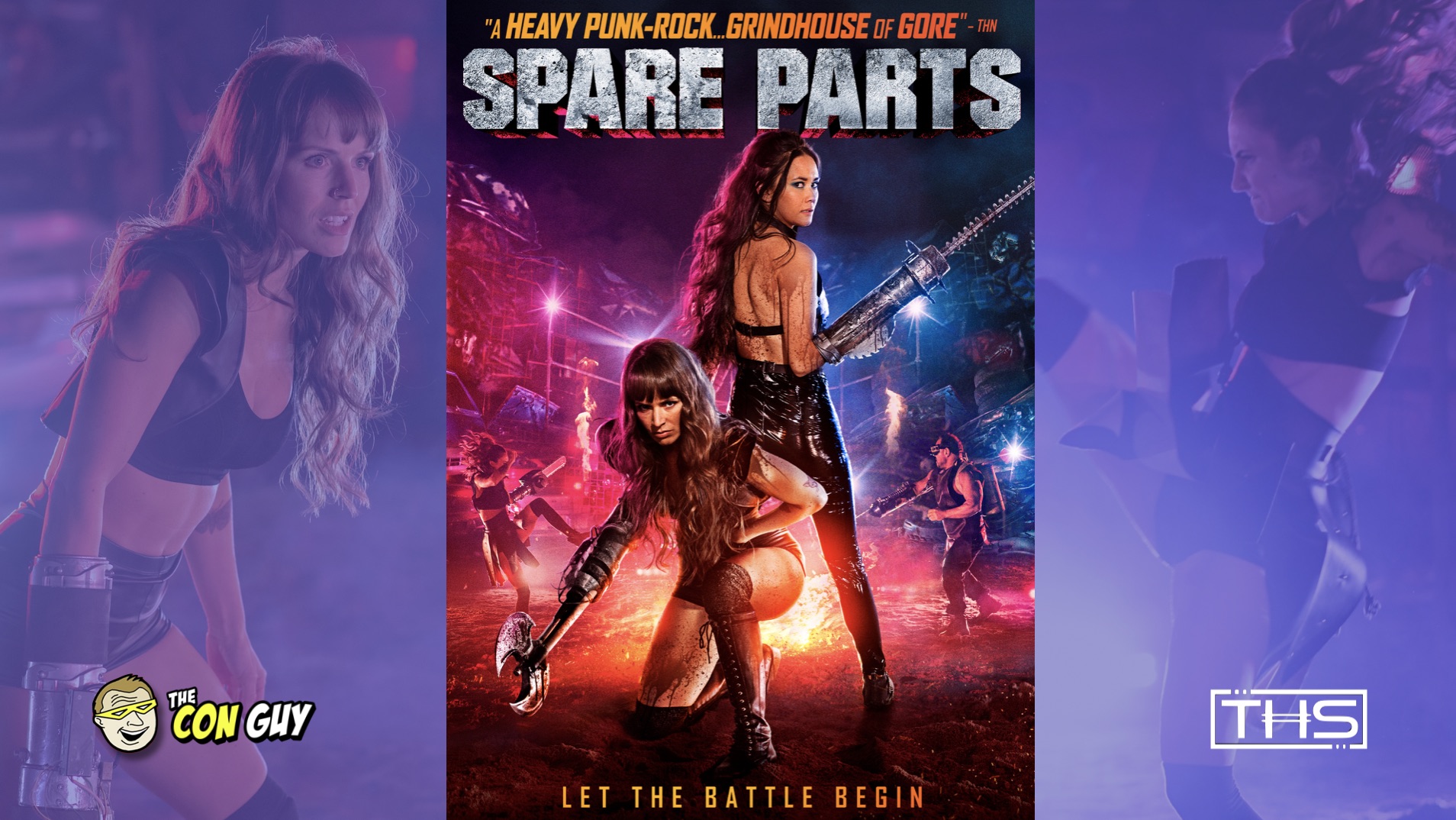 We talk with ANDREW THOMAS HUNT, director of new action gore-fest SPARE PARTS, a cross between Robert Rodriguez’s PLANET TERROR and Mad Max Thunderdome…with a super-cool industrial-punk soundtrack and some of the goriest kills since Dead Alive. SPARE PARTS begins in a godforsaken bar in the middle of nowhere where an all-girl band rips the stage apart with their punk spirit. But their performance impresses an enthusiastic fan who lures the girls into a trap—their arms are replaced with axes and chainsaws to fight gladiator-style in a junkyard arena owned by a sadistic “emperor,” forcing them into the battle of their lives with one prize in mind – their freedom.

Some photos from the film: 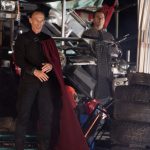 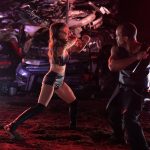 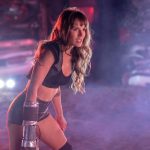 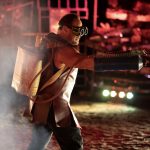 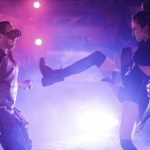 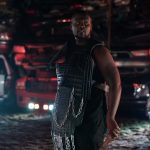