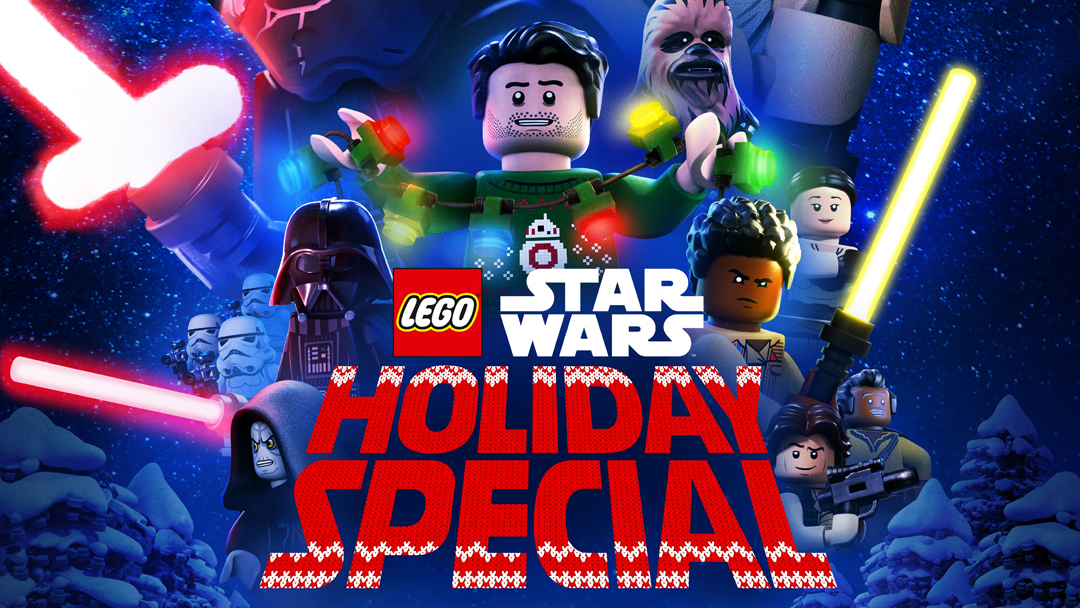 Do you remember the old Star Wars Christmas special? It’s a cult classic, and not because it’s great. It only aired once, but has become a must-have collectors item for Star Wars fans. Well, get ready, because here’s the sequel, which from the trailer, looks like it’s going to be a blast. Disney+ shared the trailer and key art for the “LEGO Star Wars Holiday Special,” which premieres Tuesday, November 17 on the streaming service. The new animated special from LEGO is the first to debut on Disney+ and continues the rich legacy of collaboration between Lucasfilm and LEGO.

Directly following the events of “Star Wars: The Rise of Skywalker,” Rey leaves her friends to prepare for Life Day as she sets off on a new adventure with BB-8 to gain a deeper knowledge of the Force. At a mysterious Jedi Temple, she is hurled into a cross-timeline adventure through beloved moments in Star Wars cinematic history, coming into contact with Luke Skywalker, Darth Vader, Yoda, Obi-Wan and other iconic heroes and villains from all nine Skywalker saga films. But will she make it back in time for the Life Day feast and learn the true meaning of holiday spirit? 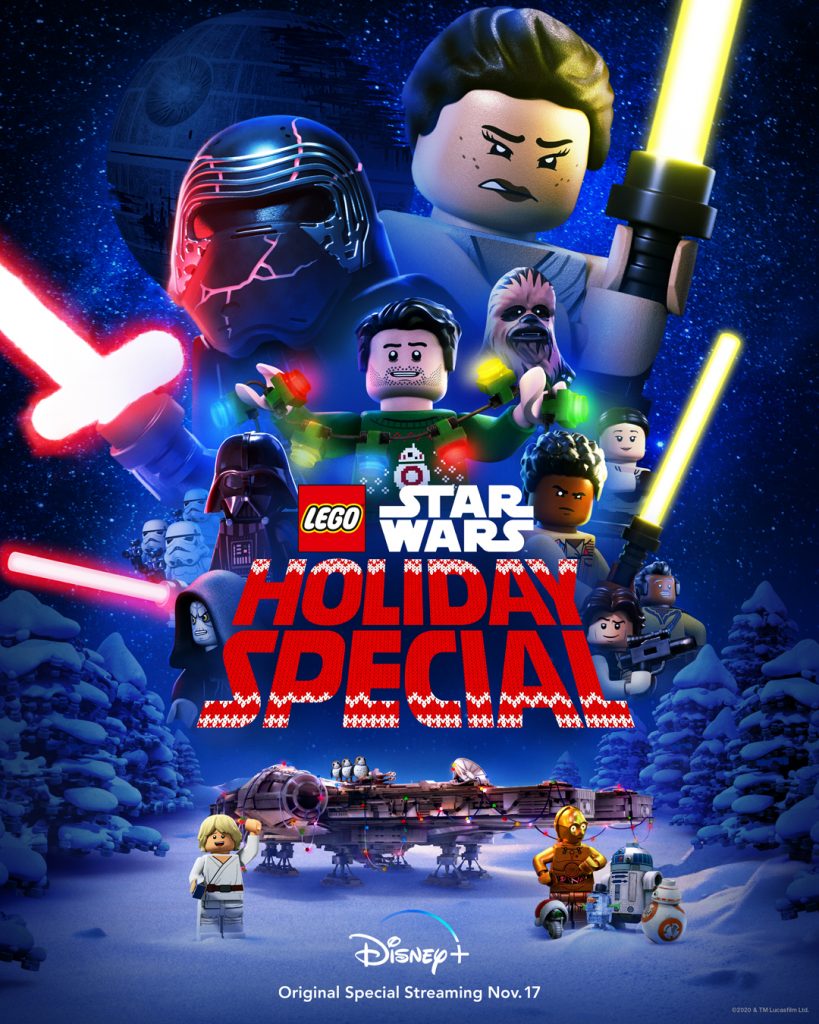