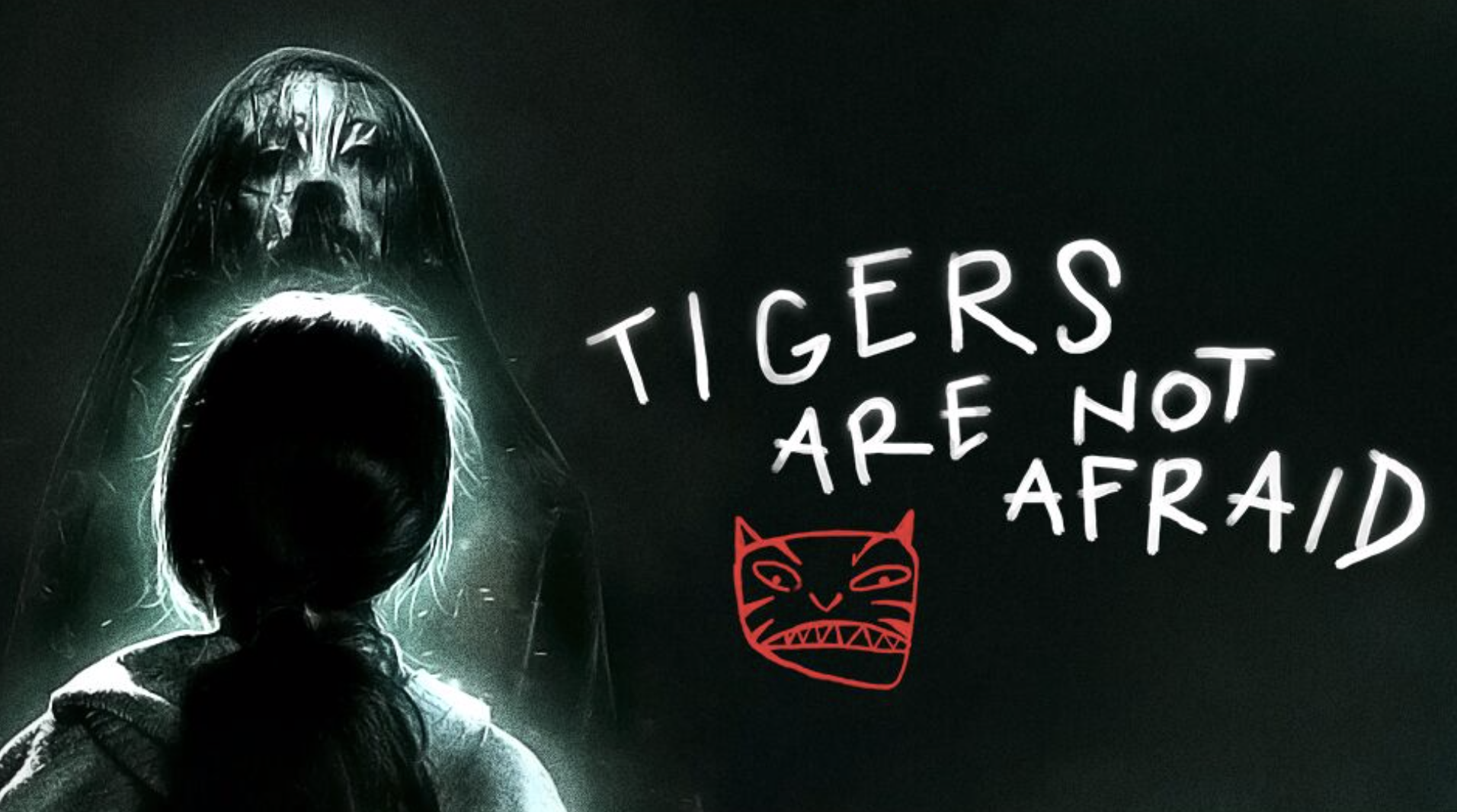 On this week’s show, we talk with ISSA LOPEZ, the writer/director of the critically acclaimed movie TIGERS ARE NOT AFRAID, which comes out on DVD and Blu-ray Steelbook on May 5.

TIGERS ARE NOT AFRAID is a haunting horror fairytale set against the backdrop of Mexico’s devastating drug wars. It follows a group of orphaned children who are unexpectedly given three magical wishes. As they run from the cartel that murdered their parents and the ghosts that haunt them, they must decide how to use this special gift to save their own lives and the people they love. Acclaimed by critics and filmmakers alike, Guillermo Del Toro has called TIGERS ARE NOT AFRAID“an unsparing blend of fantasy and brutality, innocence and evil.” Entertainment Weekly called it one of the best horror films of 2019.

We’d love to have you watch live and comment during the show, which begins at 3 PST on Monday, April 26…. OR, you can download anytime at any of these locations…. we’re all over the place!