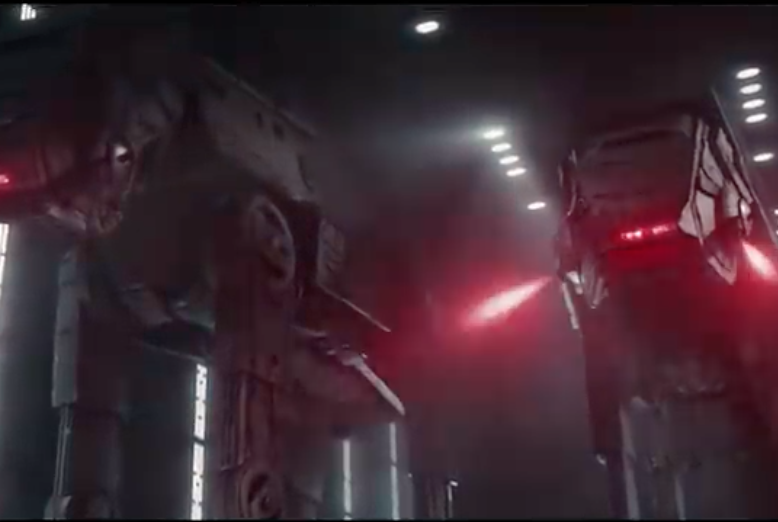 There’s nothing quite like Disney, from the films, to the songs, to the theme parks. And this year they’re opening perhaps the most exciting addition to their theme parks since….. since opening! Star Wars: Galaxy’s Edge is a brand-new, fully-immersive land opening on both coasts in 2019.

From the Disney Parks Blog: “Get ready to take control of the fastest ship in the galaxy on Millennium Falcon: Smugglers Run. Or join in an epic battle on Star Wars: Rise of the Resistance, the biggest and most immersive Disney Parks attraction ever!”

If that ain’t a bold statement, I don’t know what is. Check out the preview video right here:

Guests will take off to the planet of Batuu, a remote outpost on the galaxy’s edge that used to be a bustling crossroads along the old sub-lightspeed trade routes. Black Spire Outpost is the largest settlement on the planet, and is now an infamous stop for traders, adventurers, and smugglers traveling around the Outer Rim and Wild Space. There, you’ll find two main attractions: Millennium Falcon: Smugglers Run, puts guests behind the controls of the most famous ship in the galaxy in one of three unique flight crew roles. And the second attraction, which puts guests in the middle of an epic battle between the Resistance and the First Order, is called Star Wars: Rise of the Resistance. Oscar-winning composer John Williams is creating new and original Star Wars themes exclusively for the land.