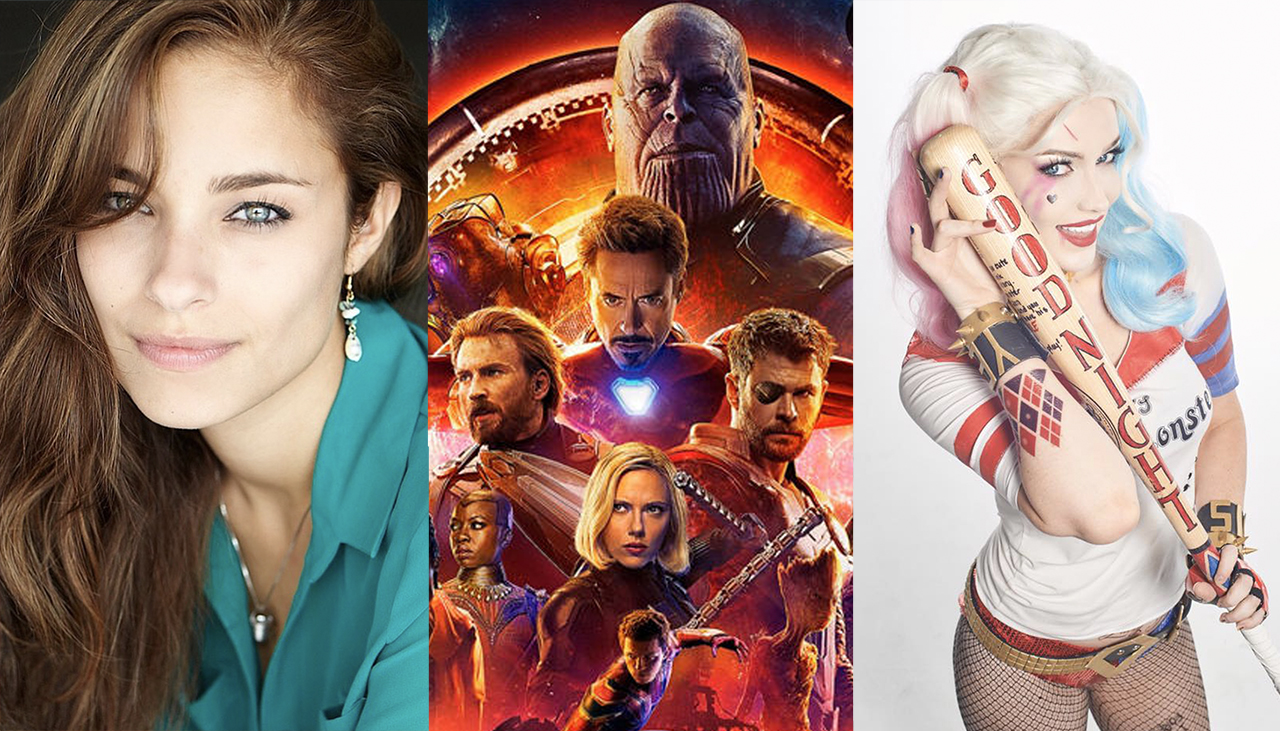 On this week’s The Con Guy Show, we feature super cosplayer Tahnee Harrison, then we talk with Kristen StephesonPino from the brand-new film Best Friends (you know, the new one with Tommy Wiseau), and we dive headlong into a small little film called Avengers: Infinity War–we’ve got SO MANY questions, and hopefully a few answers. Plus, all the latest comic-con news. This week!