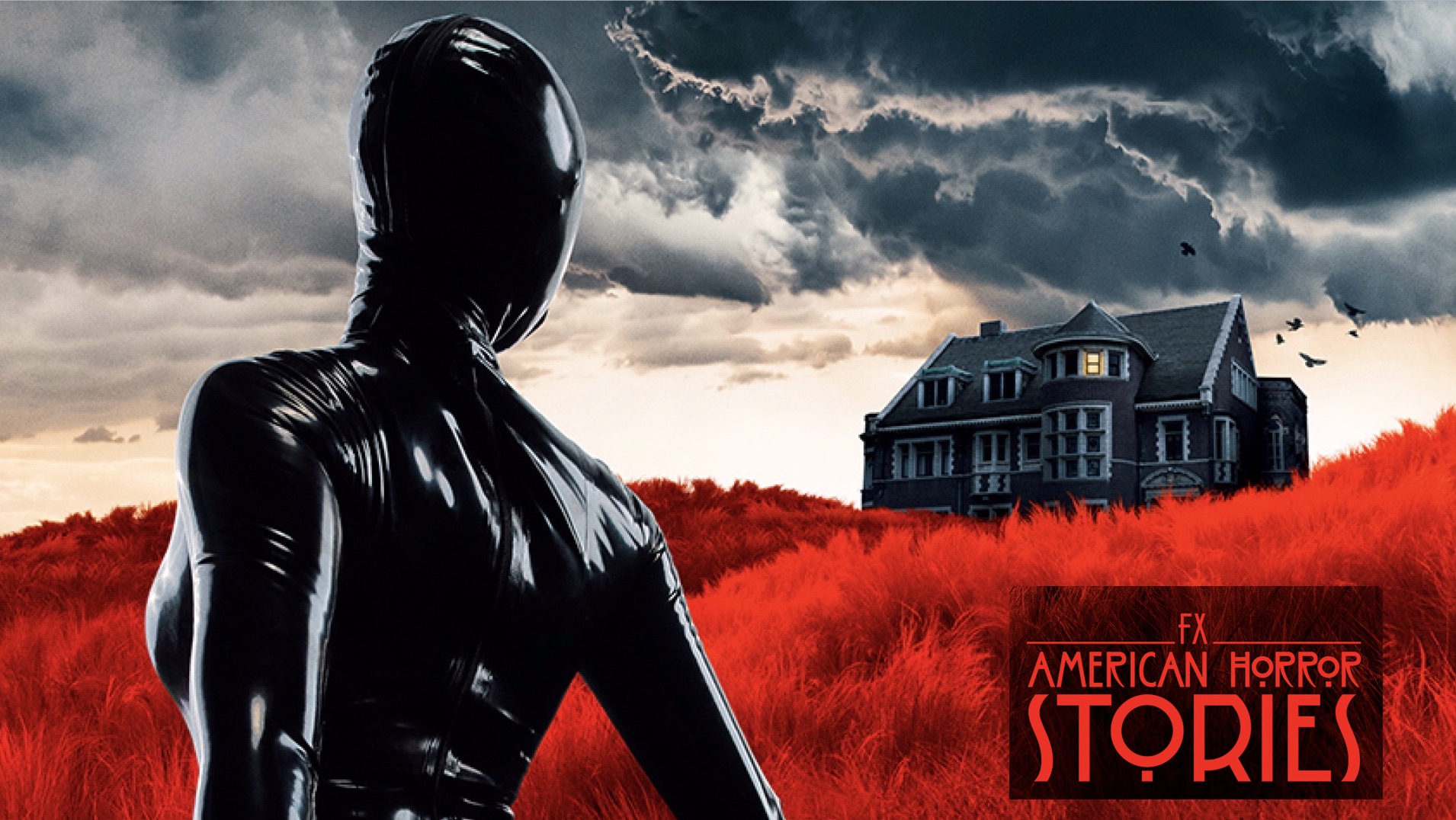 Since 2011, the creators of the AHS have redefined the horror genre with various installments featuring a creepy asylum, a coven of witches, a traveling freak show, a haunted hotel and the apocalypse itself. The television series sprouted a legion of dedicated fans who anticipate what terrors the next chapter will hold. The franchise is produced by 20th Television.

Ryan Murphy made some cast announcements this week too:

And this isn't even the half of it. Take a peek at some of the American Horror Stories cast. The brand new anthology series begins streaming July 15 only on #FXonHulu. #AHStories pic.twitter.com/uKKEzBPNqi