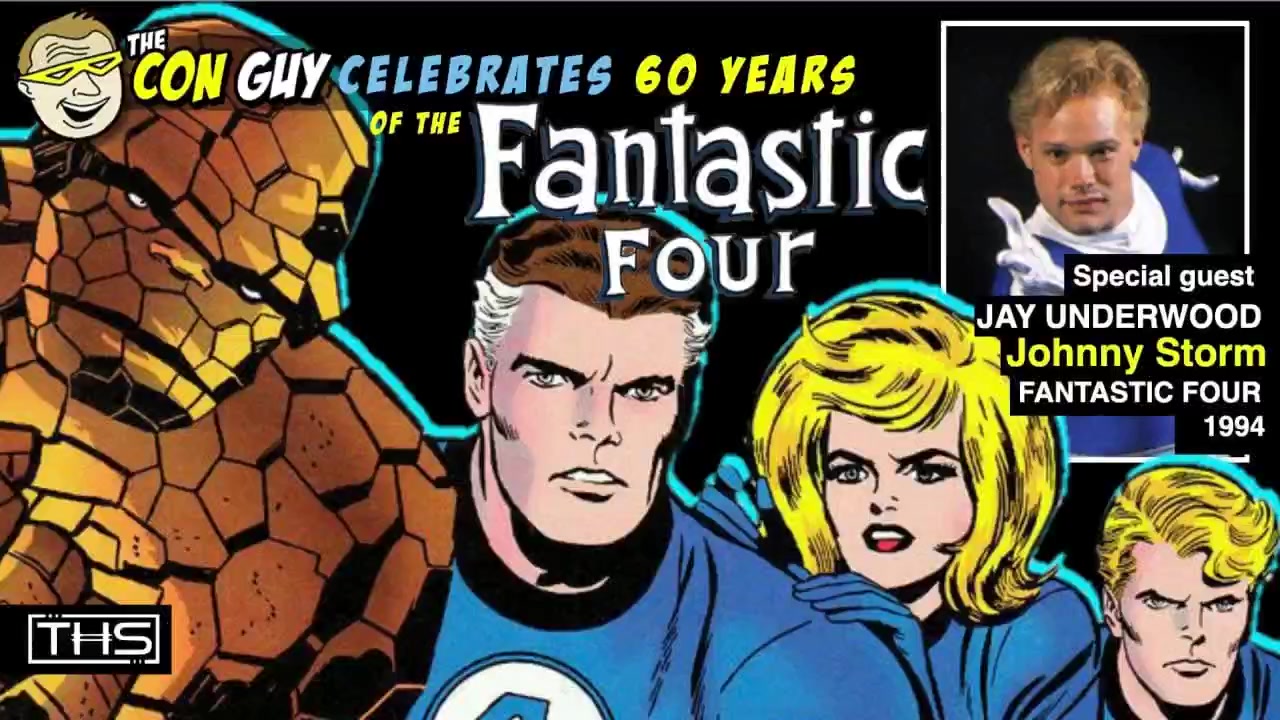 Before the Avengers, before Spider-Man, and before Shang-Chi or Black Panther, there was the Fantastic Four, the First Family of Marvel Comics, hItting the scene 60 years ago THIS WEEK. But we’ve got one better: Before 20th Century Fox’s Fantastic Four, or its sequel Fantastic Four: Rise of the Silver Surfer, there was Roger Corman’s 1994 Fantastic Four, and unreleased film which has become a nerdy cult classic. And this week,, we get to geek out about that film and all things Fantastic Four with JAY UNDERWOOD, who played Johnny Storm, aka the Human Tourch, in that 1994 film #FantasticFour #JayUnderwood #Marvel