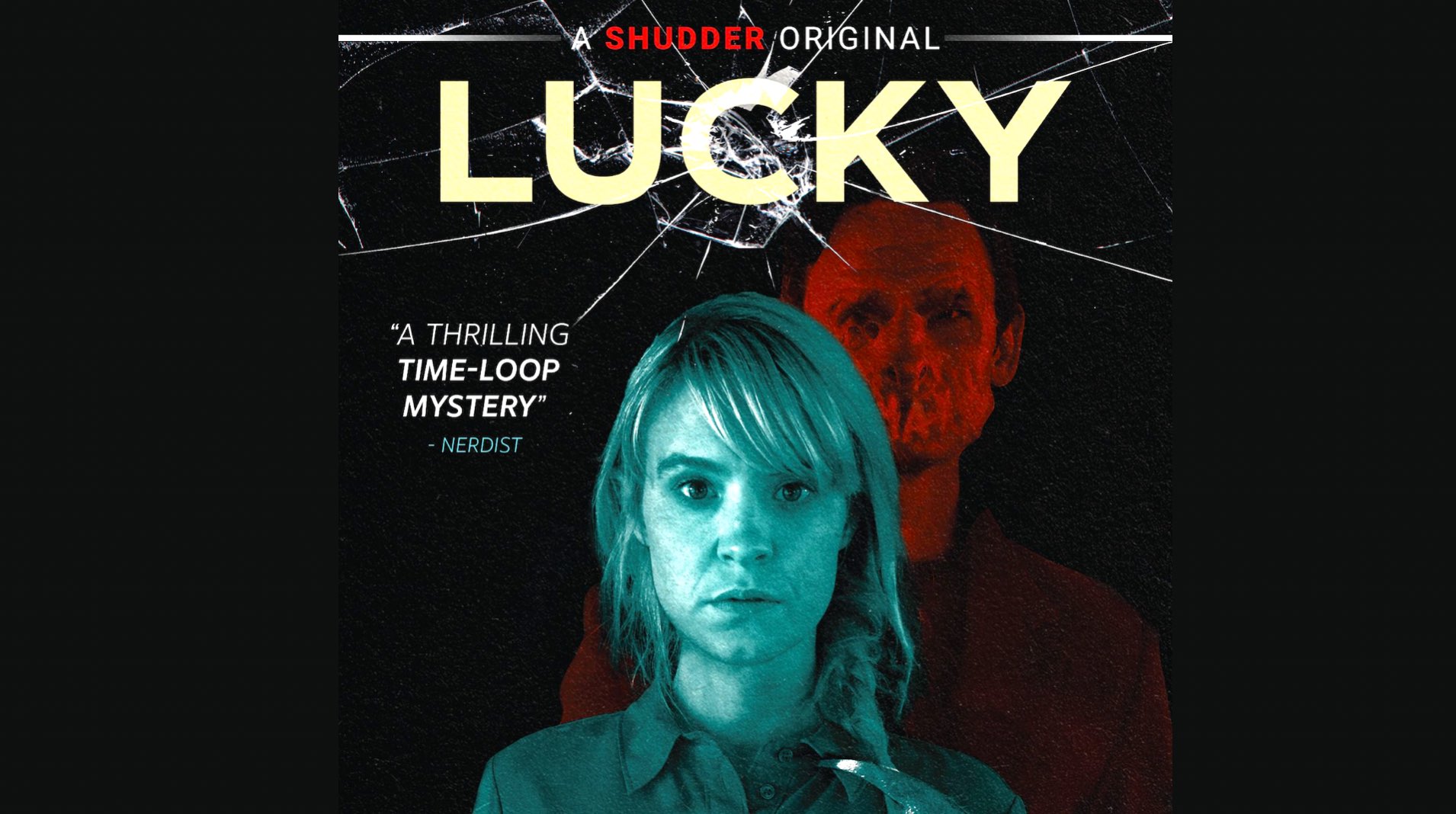 You feelin’ “Lucky”? The lead character, May, in the horror-thriller film LUCKY, definitely is NOT feeling good fortune in this mind-bending kinda-slaher-film, that, as the LA times describes it, “is a meta horror movie that critiques the underlying meanings of slasher films — and makes clever use of their schtick.”

Film critic Sheila O’Malley, writing for RogerEbert.com, says, “Lucky is more than its premise. Lucky has something to say, and Grant has thought very deeply about the subjects of violence against women and trauma, as well as gender-based assumptions about these things.”

In LUCKY, life takes a sudden turn for May (Brea Grant), a popular self-help book author, when she finds herself the target of a mysterious man with murderous intentions. Every night without fail, he comes after her, and every day the people around her barely seem to notice. With no one to turn to, May is pushed to her limits and must take matters into her own hands to survive and to regain control of her life.

Horror fans will recognize Grant—who also wrote the film—from her performance as Mya in the 2009 Rob Zombie remake of Halloween II. Here, she turns the table on the slasher genre, even going so far as to look at the psychological and social underpinnings of women in slasher films, and in society in general. 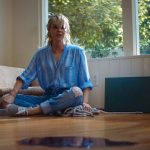 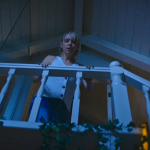 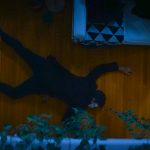 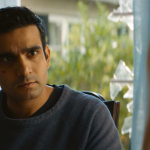 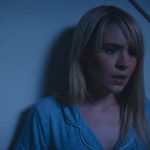 RLJE Films, a business unit of AMC Networks, has picked up select rights to the horror film, LUCKY from Shudder, AMC Networks’ premium streaming service for horror, thriller and the supernatural.