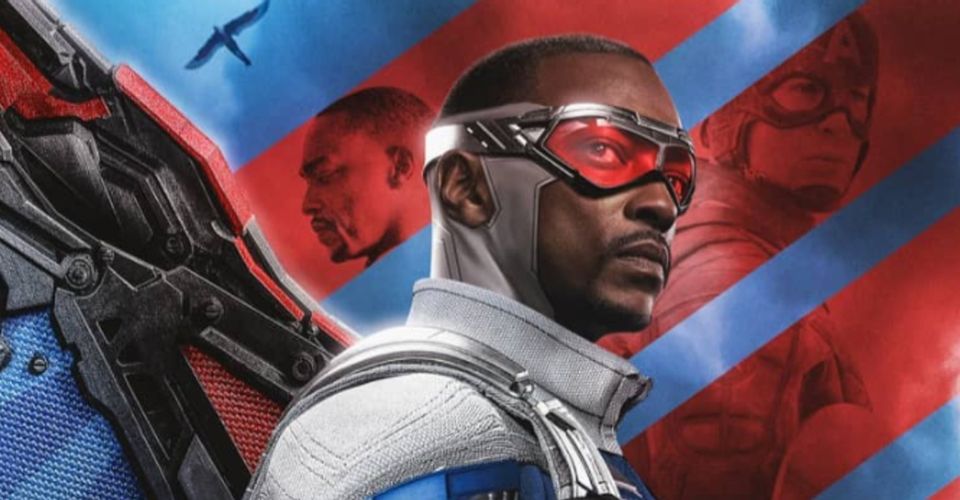 Chris Evans (Steve Rogers) passed that shield on to Sam at the end of Avengers: Endgame. And if you’ve seen the final episode of The Falcon and the Winter Soldier, you know that there’s a new captain in town now. Which means there’s a few billion more dollars to mine from that cash cow, and Marvel’s gonna do just that.

From The Hollywood Reporter:

Malcolm Spellman is picking up Captain America’s shield once again. The head writer and show creator behind Disney+ and Marvel’s The Falcon and the Winter Soldier is developing a fourth installment of the Captain America film franchise for Marvel Studios. Spellman will co-write the script with Dalan Musson, a staff writer on Falcon and the Winter Soldier.

The feature is likely to continue the story of Sam Wilson, played by Anthony Mackie, and the current wielder of the shield. But as the writers get to work, it will interesting to see how the story unfolds with there now being multiple people who have been Captain Americas in the Marvel Cinematic Universe.