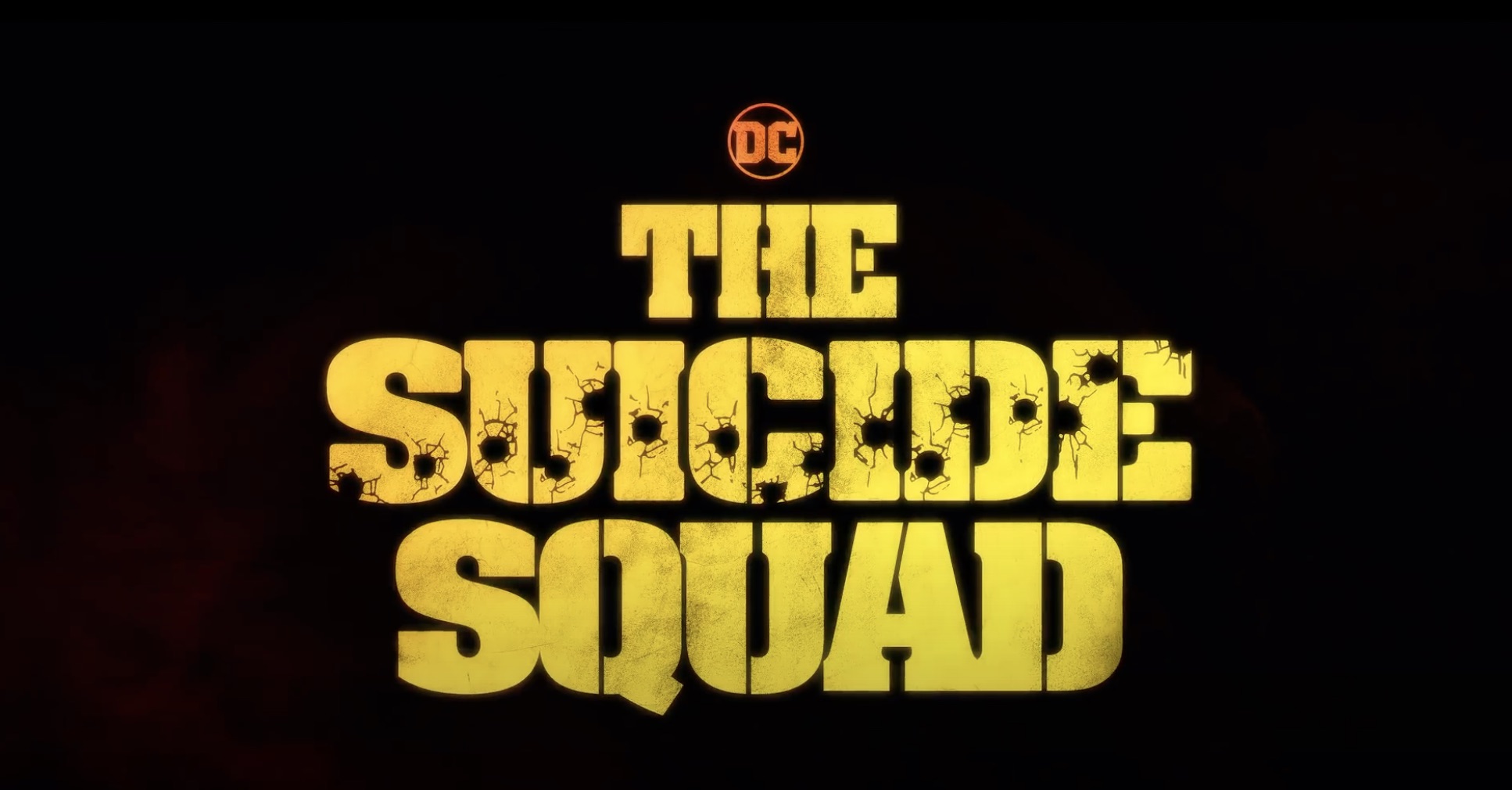 From the beautifully twisted mind of writer/director James Gunn comes The Suicide Squad, (actually, The Suicide Squad 2) the R-rated remake of 2016’s Suicide Squad, the DC film featuring the most dangerous, madcap incarcerated super-villains to form a semi-superhero team. Yeah, nuts… which is why we’ll be there opening night!