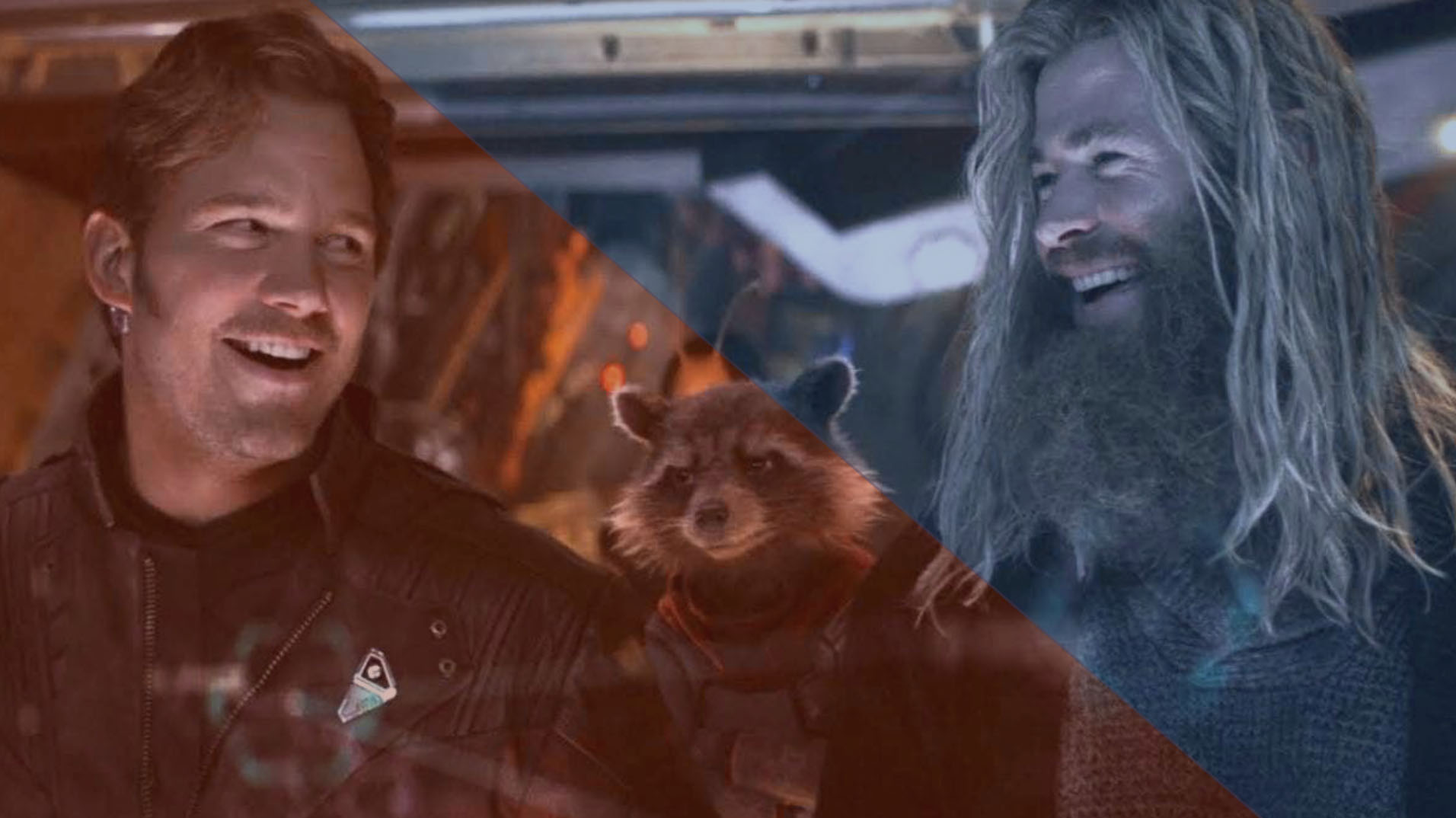 With Thor heading off with the Guardians of the Galaxy at the end of Avengers: Endgame, it makes perfect sense for the Norse God and the half-god (according to Guardians 2) Star Lord to team up…. their comic chemistry was one of the highlights of the movie, if you ask me. And the fact that Thor is fond of the Rabbit (as he calls him) Rocket, there’s plenty of story here for an awesome team-up.

But according to un-official reports and casting posts, (Variety), Pratt’s Guardians of the Galaxy character is showing up in Marvel’s  fourth Thor film, joining Chris Hemsworth, Natalie Portman (reprising her role as Jane Foster), Tessa Thompson (Valkyrie, the new ruler of Asgard) and Christian Bale. No one knows what role Bale is playing, though.

Oscar winner Taika Waititi, who re-invigorated the Thor franchise with Thor: Ragnorok is returning to work his magic (hopefully) once again.

Thor: Love and Thunder is currently set for release in Feb. 2022.