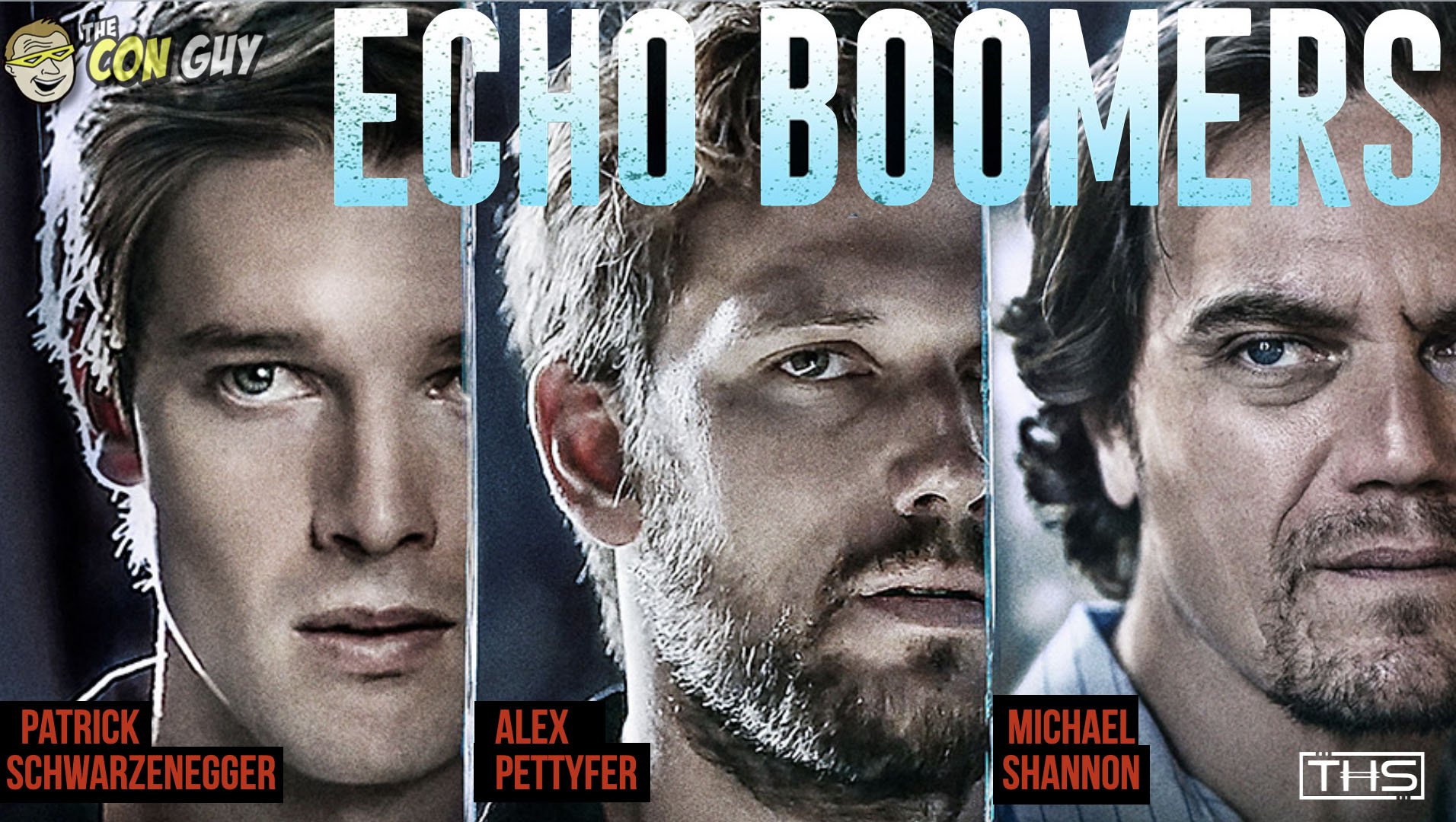 Seth Savoy is a Cajun American film director and screenwriter from Little Rock, Arkansas, whose brand-new film ECHO BOOMERS opens in theaters and on-demand Friday, November 13, 2020. Two-time Academy Award nominee Michael Shannon stars in this gripping crime-thriller about recent college graduate Lance Zutterland, played by Patrick Schwarzenegger, who leaves school in debt, realizing everything he had worked towards was built on a lie. He is soon pulled into a criminal underground operation and finds himself in over his head with no way out. The film also stars Alex Pettyfer, Lesley Ann Warren, and Hayley Law, who viewers will recognize from Riverdale and the Netflix series Altered Carbon.