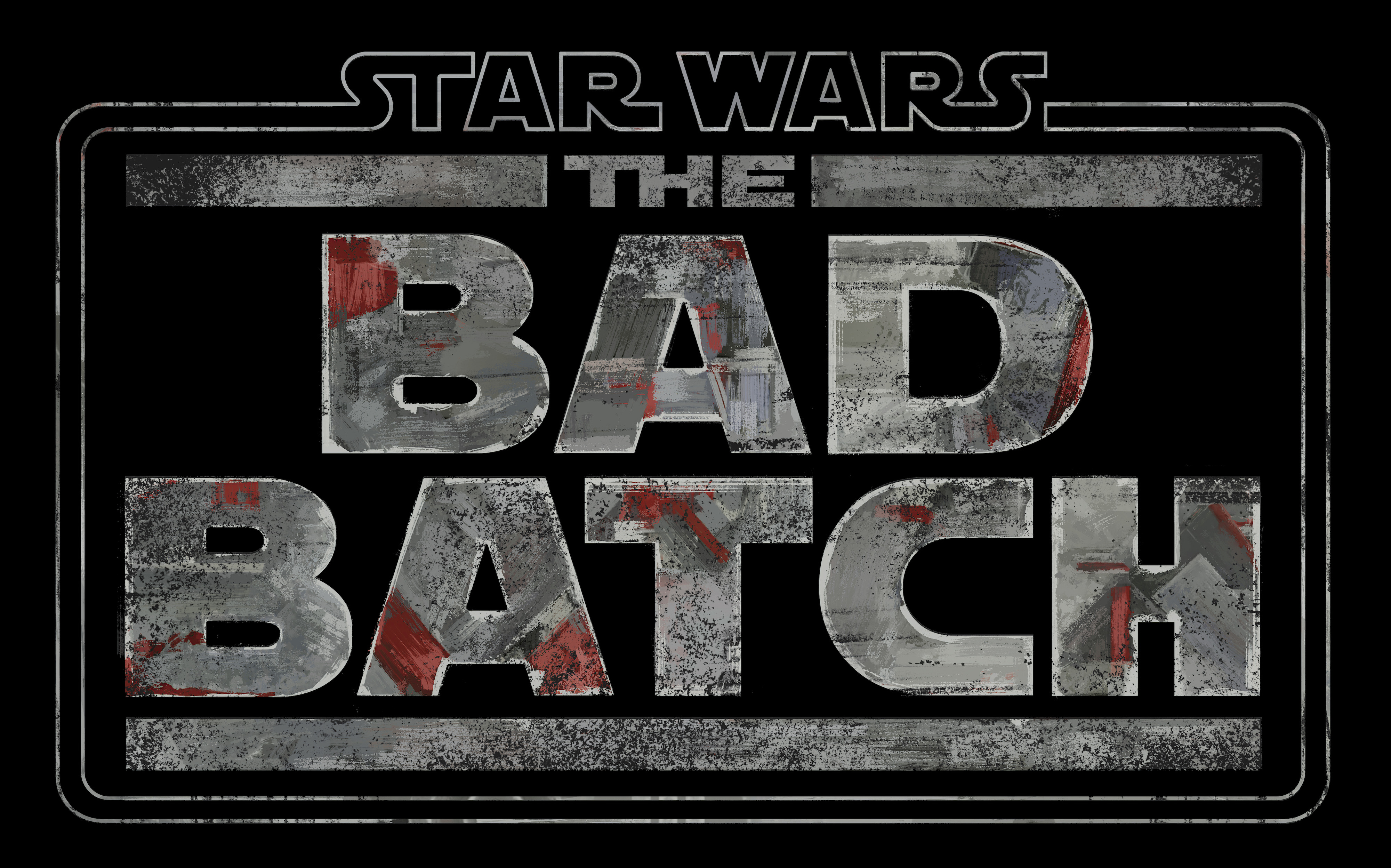 The series follows the elite and experimental clones of the Bad Batch (first introduced in “The Clone Wars”) as they find their way in a rapidly changing galaxy in the immediate aftermath of the Clone War. Members of Bad Batch – a unique squad of clones who vary genetically from their brothers in the Clone Army — each possess a singular exceptional skill which makes them extraordinarily effective soldiers and a formidable crew. In the post-Clone War era, they will take on daring mercenary missions as they struggle to stay afloat and find new purpose.

“Giving new and existing fans the final chapter of ‘Star Wars: The Clone Wars’ has been our honor at Disney+, and we are overjoyed by the global response to this landmark series,” said Agnes Chu, senior vice president, Content, Disney+.  “While the Clone Wars may have come to its conclusion, our partnership with the groundbreaking storytellers and artists at Lucasfilm Animation is only beginning.  We are thrilled to bring Dave Filoni’s vision to life through the next adventures of the Bad Batch.”