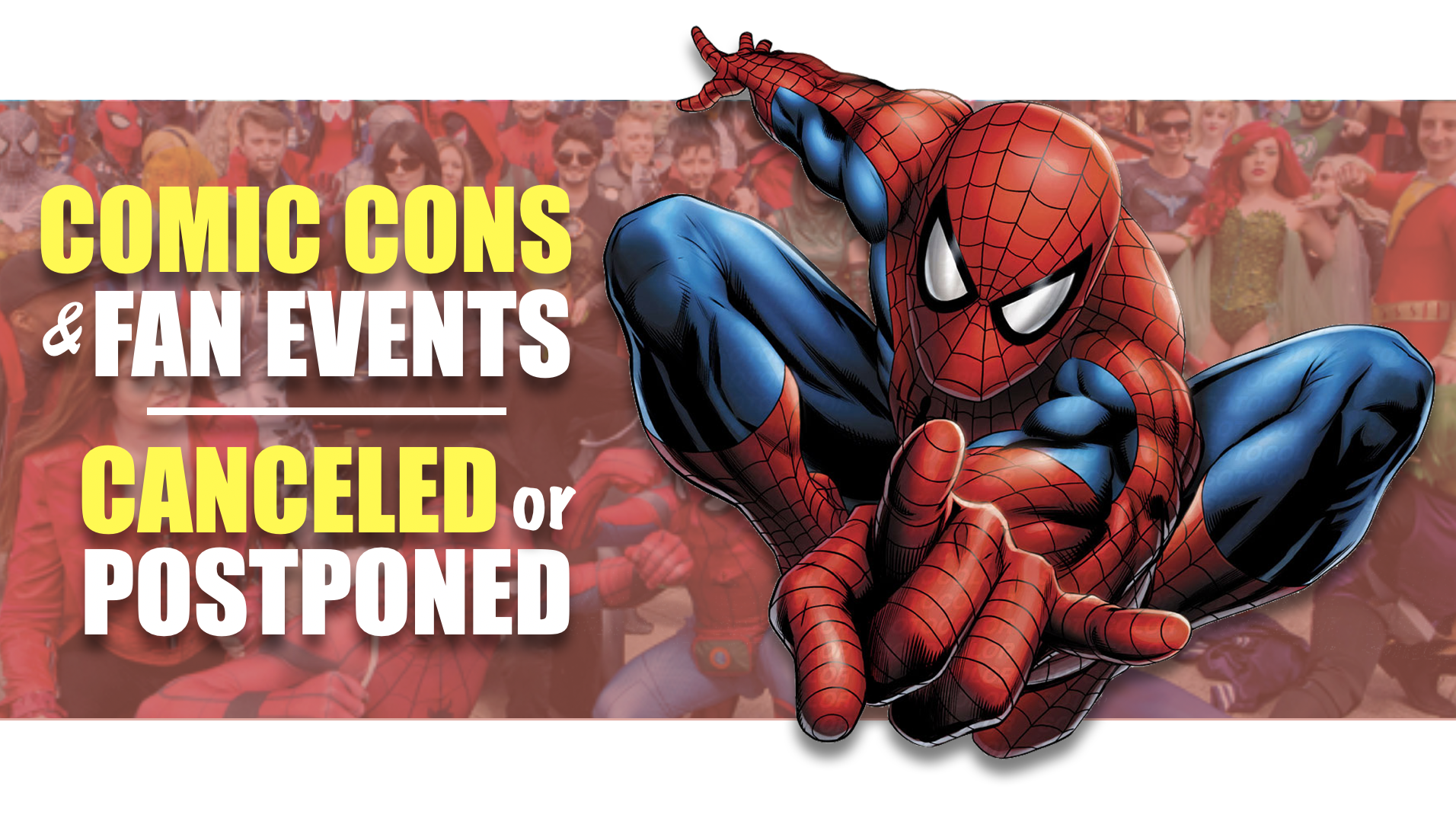 Seems like just yesterday we were all happily enjoying the cosplay, comics, and panels at our favorite conventions. In mid-March, the crazy coronavirus began sweeping into the U.S., causing widespread cancelations of comic and fan conventions all across the country. While some have been completely canceled for the year, some have been rescheduled. Although things seem to change daily, below is the list of the cancelations and rescheduled dates we know up to this point. This list will change as we know more.