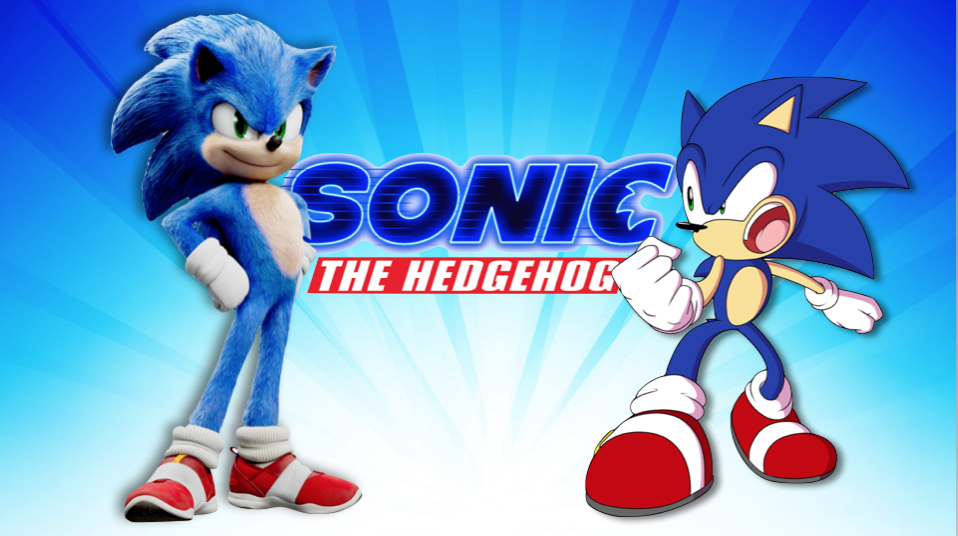 This week we get a behind-the-scenes peak of SONIC THE HEDGEHOG and its new Super Bowl trailer with co-writer of the film Josh Miller, Katie gives her convention updates, Ben gives us the news, Derek provides the bulletin board, Cheeseman is on the couch, and me — I am one of the Knights of Ren… and I can prove it!

About our guest: Josh Miller is a screenwriter and producer. Some of his projects include the films 12 Deadly Days (2016), Dorm Daze (2003), the TV show Golan the Insatiable and new film Sonic the Hedgehog, which comes out February 14. He and Stephen Scarlata host the Best Movies Never Made podcast. Josh is also the creator and host of Friday Night Frights, a movie screening series in LA featuring Josh’s favorite horror films. Check out this week’s show for our full interview with Josh, plus a rundown of the best Super Bowl commercials. Right here: