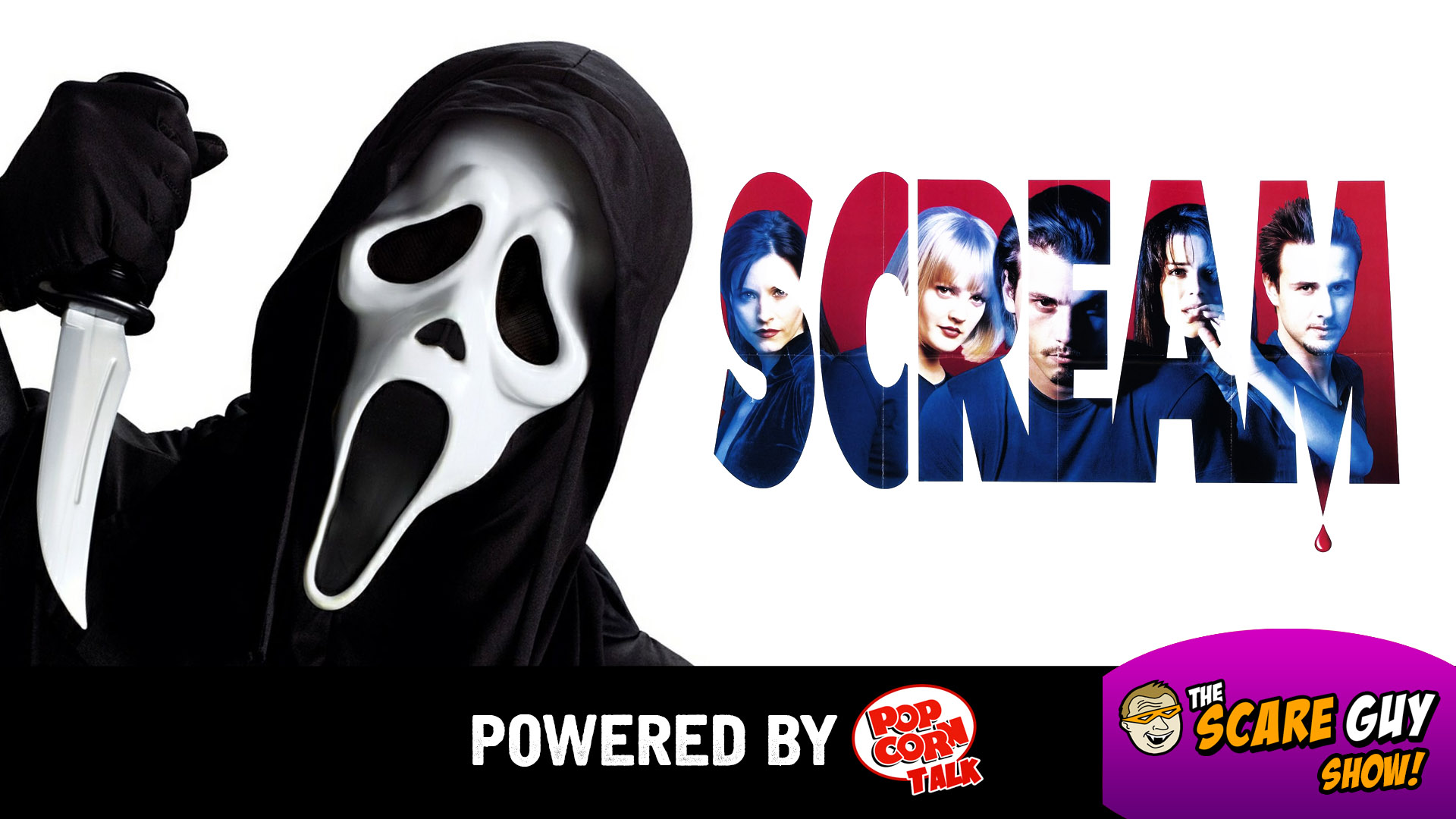 Wes Craven’s classic horror-comedy mashup SCREAM is the film that saved slasher movies back in the 90s. This week we go behind the scenes of this beloved fright-fest with Anthony Masi, the producer of STILL SCREAMING: The Ultimate Scary Movie Retrospective. With interviews from Wes Craven and the cast from across the SCREAM trilogy, we go inside the makings of this film that revolutionized horror and rescued the slasher genre from oblivion. Then, you’re all invited to a special Halloween-night blowout in the actual party house from the original SCREAM film! It’s SCREAM-O-Ween! We also give you a glimpse of this past weekend’s LOST RIVER DRIVE-IN Halloween double-feature, and some scary goodness from Queen Mary: Dark Harbor.