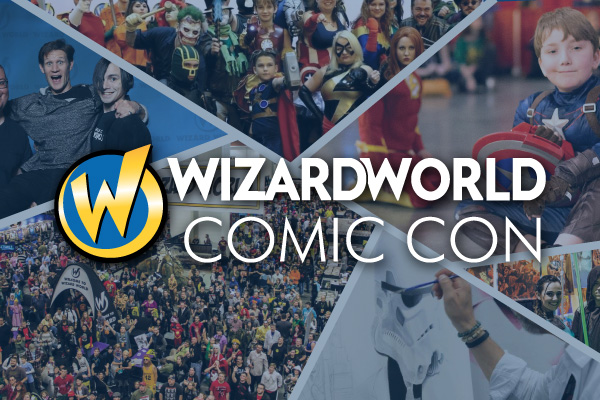 The Tulsa show will mark the sixth straight year that Wizard World has produced a show in Oklahoma. The Cox Business Center in Tulsa served as the venue in 2014 through 2016 and in 2018, while the Cox Convention Center in Oklahoma City hosted the convention in 2017. Wizard World last held an event in Southern California at Wizard World Anaheim in 2011, in the “Bay Area” at San Jose in 2015 and produced events in Pittsburgh in 2015 and 2016. Fans holding tickets to the Ghostbusters Fan Fest (June 7-8) will also be admitted to the concurrent Wizard World Los Angeles event.

The rosters of celebrities and artists at each city are still being formed; those, as well as entertainment and programming schedules, will be announced closer to each respective date.