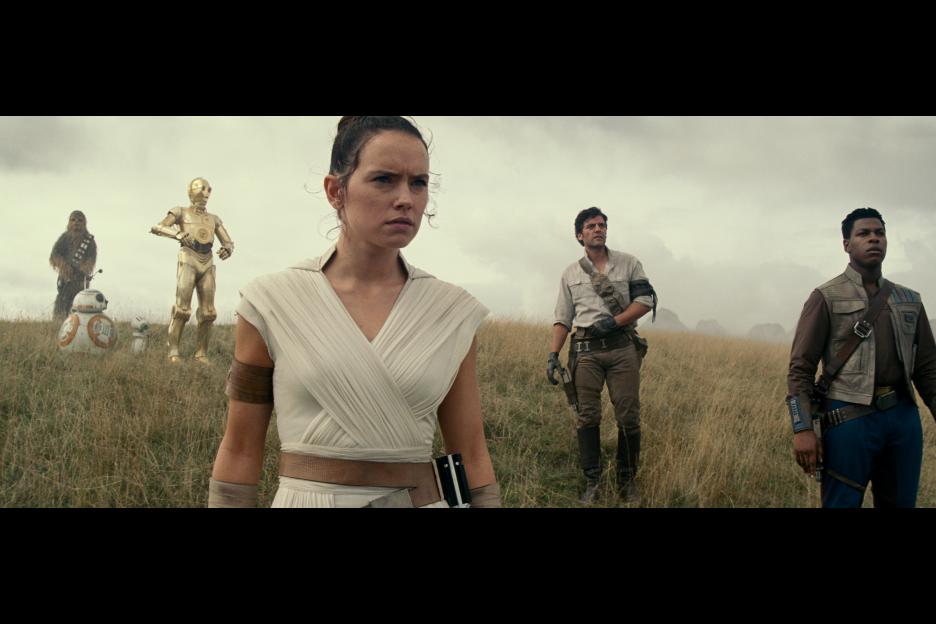 YES, YES, and one more time YES! It brings back memories of that Anaheim Star Wars Celebration in 2015, when–for the first time–I saw an entire arena of adults (half of them men) openly cry at the sight of a trailer. Of course, it was the now legendary “Chewie, we’re home,” trailer, which is all but impossible to watch without breaking into the waterworks. This time, however, we had other reasons to turn on the emotions. Here, watch the crowd on the floor of the convention watching the live-stream of the trailer being dropped.

The enthusiasm is almost visceral in its intensity. Why? I’ll tell you why–BECAUSE J.J. IS SAVING LUKE SKYWALKER! Yes, you heard me right. After the polarizing reaction to Rain Johnson’s THE LAST JEDI, it seems the Lucasfilm brass have given J.J. Abrams one directive: SAVE SKYWALKER and FINISH the saga on a high note. Give the fans what they want. 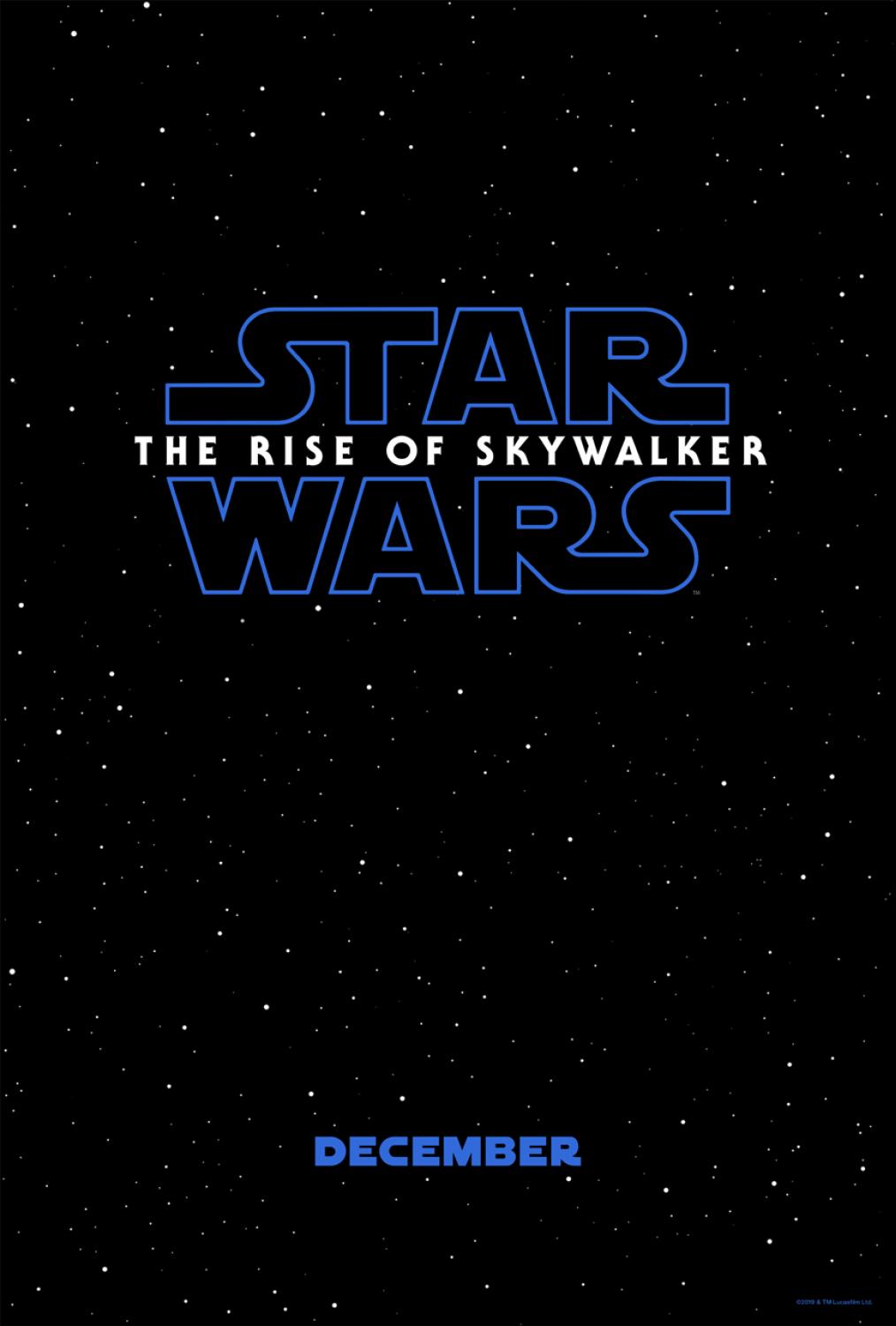 Now, let’s not devolve into toxic fandom. It seems that The Last Jedi is a lightning rod for heated debates and hate-filled trash talk. Heck, poor Kelly Marie Tran even had to quit social media because of the obnoxious, over-the-top abuse she received at the hands of angry (and dim-witted) fans who objected to her being cast in the film. For the record, I LOVE TRAN! She’s a bundle of excitement and energy. She can’t help it that her character–Rose Tico–was caught in the middle of a bad plot and needless casino storyline.

I can’t imagine the pressure of directing a Star Wars film, and for Rian Johnson, I’m sure the allure of joining this storied franchise was too much to pass up. But even though he created some pretty amazing scenes (which most critics seemed to love–especially that epic throne room light saber duel), the overall effect left many fans feeling a bit cold. ESPECIALLY the Luke Skywalker storyline. Disgruntled fans felt that Luke was reduced to a sniveling coward of a man, and that his ultimate demise was an unwelcome ending to a disappointing film. SOOOOO what better way to salvage the legacy and legend of LUKE freakin SKYWALKER than naming the final film after him (or his daughter?)… and best yet, it’s THE RISE OF SKYWALKER…. basically, it’s a promise from J.J. and Lucasfilm that LUKE IS A BAD-ASS once again. He’s back on top. J.J. SAVED SKYWALKER. Check out these photos from the film: 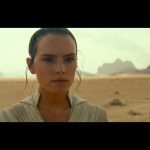 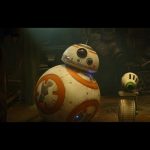 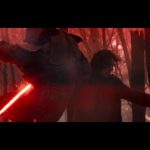 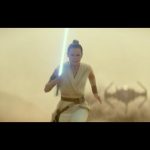 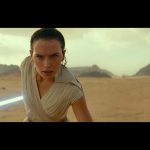 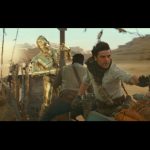 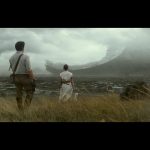 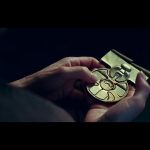 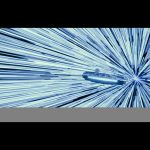 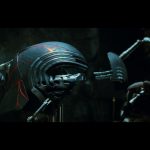 Of course, there are a couple more scenes that drummed up some strong feelings in that trailer. And, for my money, both of them involved classic characters. Here they are below: 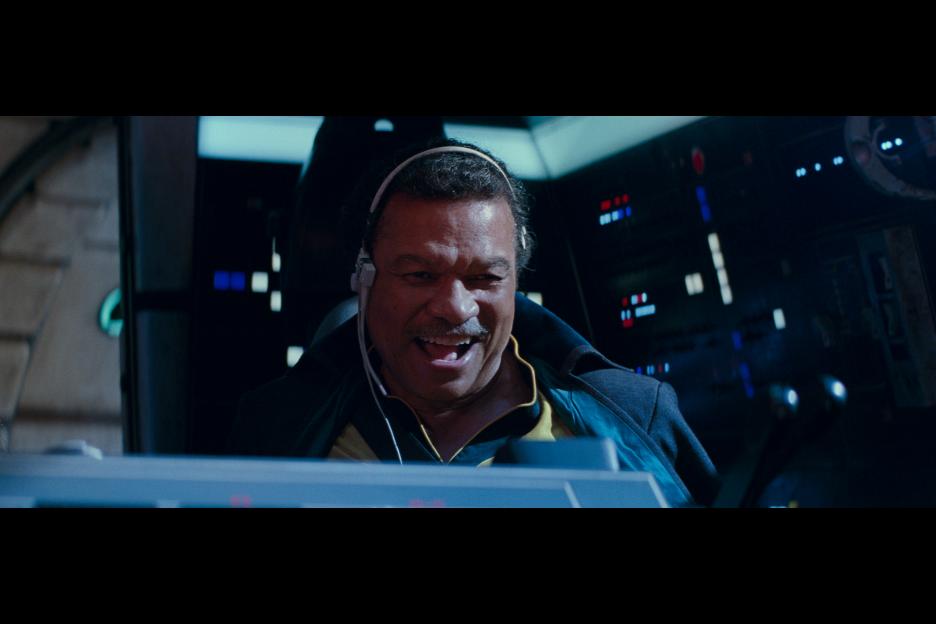 Lando Calrissian is back at the helm of the Millennium Falcon. If we can’g have Han, at least we have the man who first owned the Falcon, and somebody who goes way back with viewers of the first trilogy. Legendary actor Billy Dee Williams was thrilled to return to Lando Calrissian, the character he immortalized first in 1980’s The Empire Strikes Back. Showing all that Lando swagger and charm, when asked what it’s like returning to the character, Williams quipped, “He never left me.” 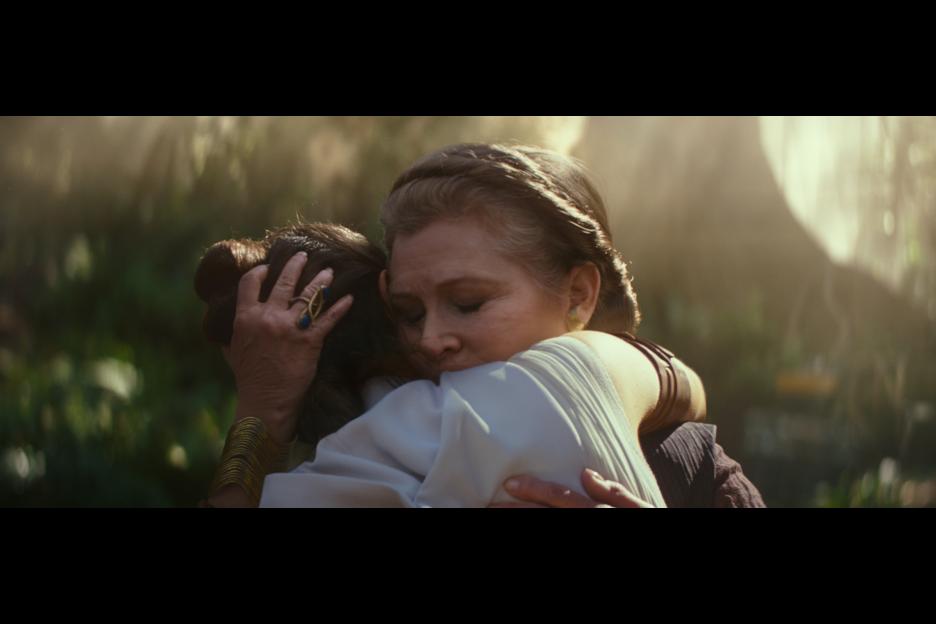 But even more emotionally satisfying than Lando is the return of General Leia Organa–played by the incomparable Carrie Fisher, who left us too soon in 2016. Using a collection of unused footage from the filming of 2015’s THE FORCE AWAKENS, director J.J. Abrams was able to piece together enough film for a satisfying storyline. She’ll always be a princess to me!

Here’s a sampling of the reactions to the trailer… more will surely come in soon. All we can say is STAR WARS IS BACK, BABY!