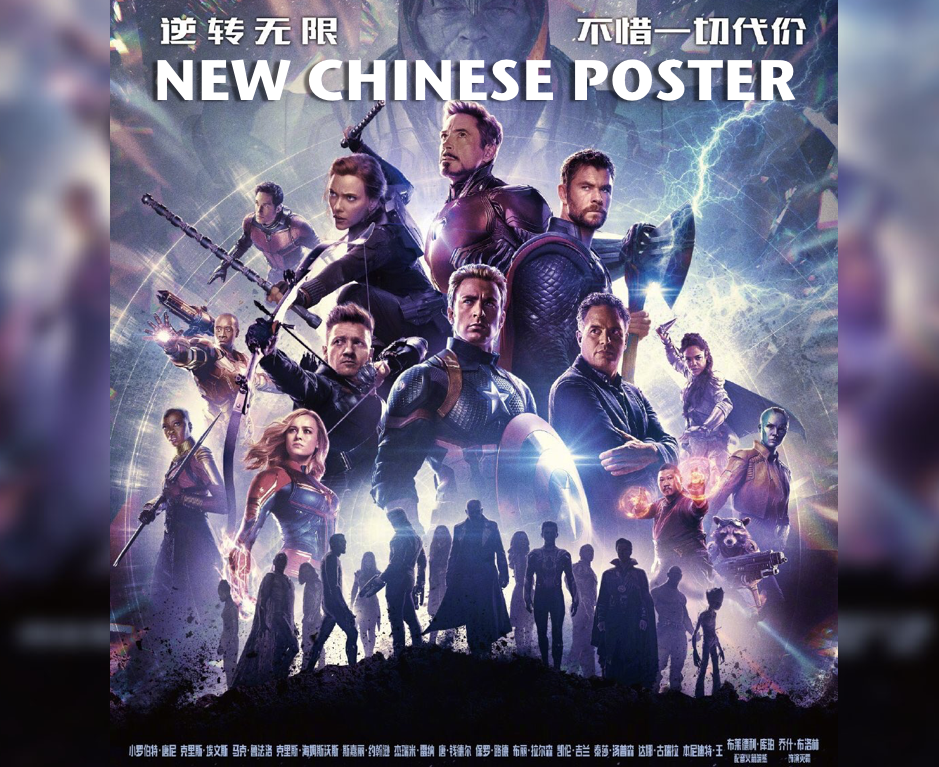 In this new Chines poster, the surviving heroes are all featured at the top, while those who turned to ash are featured below in shadow… yes, Shuri is one of the fallen, and Tessa Thompson as Valkyrie is among the heroes featured at the top. Curiously, Tom Hiddleston’s Loki is nowhere to be seen, although Zoe Saldana’s Gamora is…. perhaps the Loki we saw killed was not really Loki? Maybe “the trickster” was able to get some unwilling stooge killed in his stead? Hmmm. 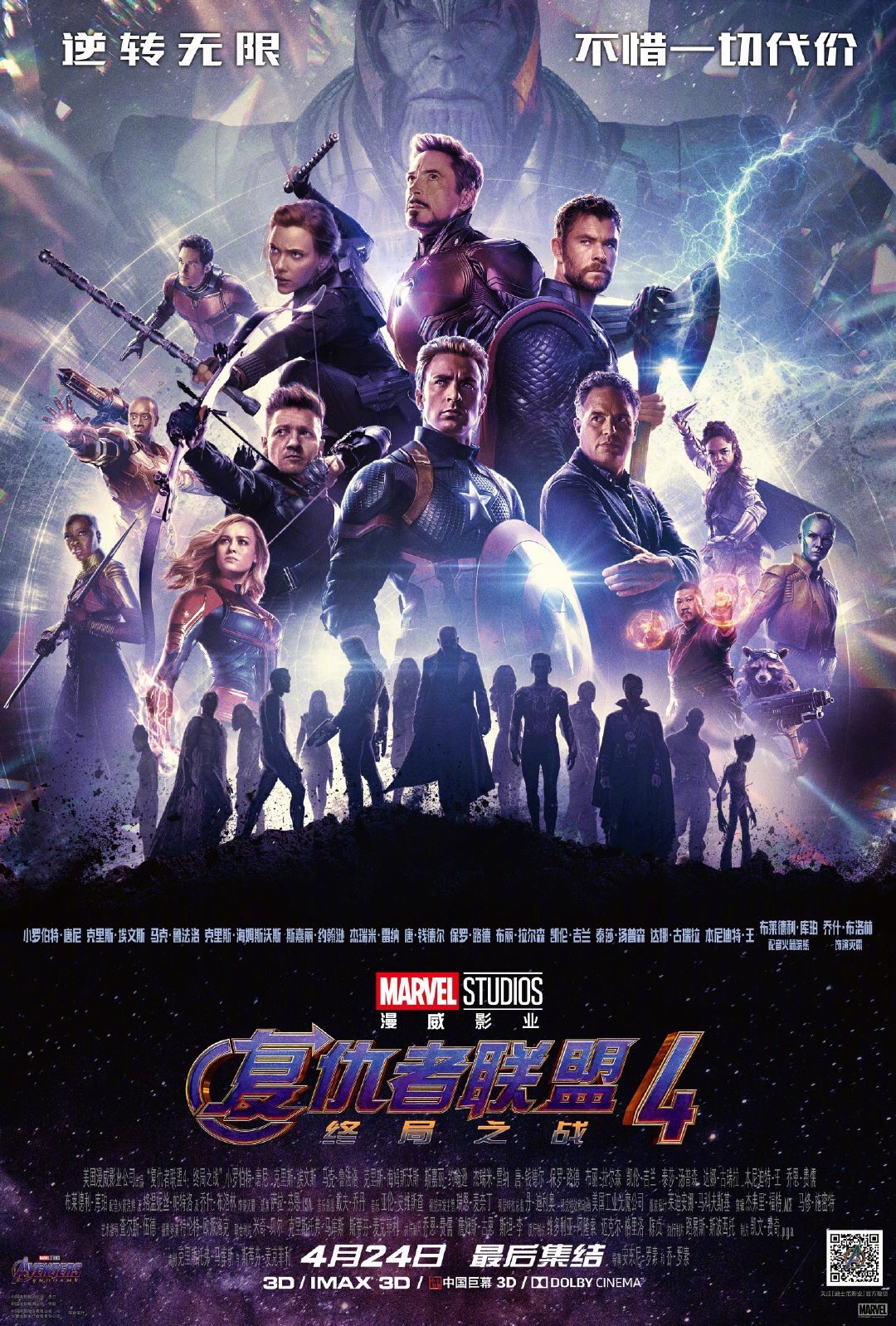