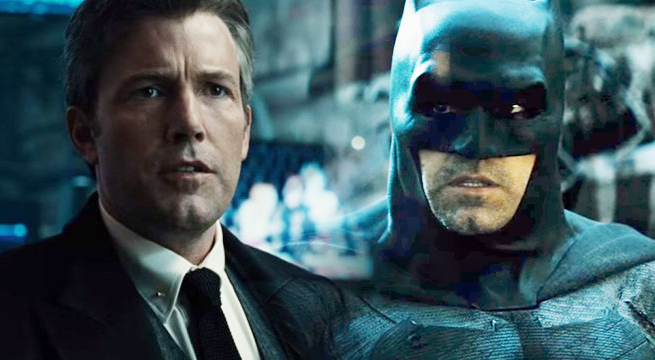 Jaws are dropping around the convention floor this morning as news is breaking that Ben Affleck’s future as Batman is in real jeopardy. Here’s what the Hollywood Reporter is saying this morning:

“Ben Affleck is heading to Comic-Con this weekend to promote Warner Bros.’ upcoming Justice League movie, set for a Nov. 17 release. But how many more times is he likely to put on the Batsuit? Probably not many, if ever again….Exactly when and how that might happen has yet to be determined, but it would be wise to bet against Affleck starring in The Batman. He has already stepped away from directing the film and Reeves is dropping the script that Affleck wrote with D.C. Entertainment’s Geoff Johns.” Read the full Hollywood Reporter story here >>>

This is kinda big news….although, to many die-hards, this is GREAT news. It seems Warner Bros. is re-tooling its DC franchise. Wonder Woman saved them, and with Joss Whedon onboard with extensive Justice League reshoots, it looks like Warners is changing gears again with Batman.