We got them to spill the beans about “their first time.” And they weren’t shy.

It was called “Nerdist Industries with Chris Hardwick.” The problem, though, is that because Chris overbooked himself, it was only PARTLY with Chris Hardwick. He had to duck out to Hall H to emcee Quentin Tarantino’s panel—which is cool. But REALLY? You blow off your own panel? The one that’s all about YOUR company? I gotta say, that was pretty surprising…but in full disclosure, the moment Tarantino asks The Con Guy to emcee his panel, WE. ARE. SO. THERE.

But it’s not surprising that Chris got overbooked—have you seen his schedule? It’s insane. And in all honesty, Chris looked completely worn-down at the Nerdist panel, as if he’d just gotten done running a marathon—which, in a way, is what he was doing. But regardless of the presence/absence of Nerd Head Hardwick, the panelists pulled off a pretty entertaining roundup of all things Nerdist….although our favorite part, of course, was the discussion about “their first time.” 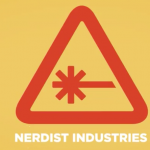 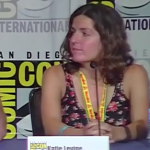 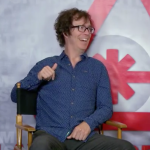 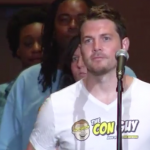 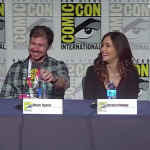 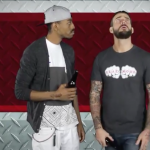 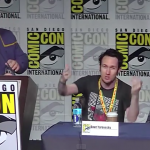 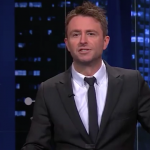 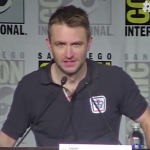 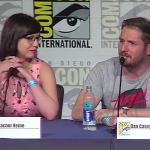 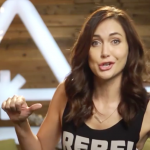 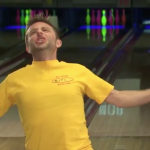 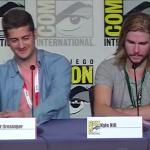 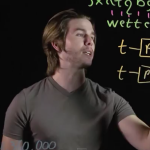 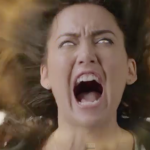 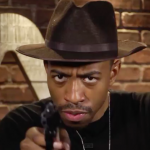 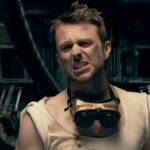 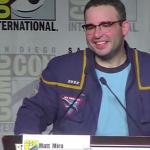 But let’s get back to that question. One of the Con Guys was able to get on the mic and ask, “What was your first….geek out moment?” Watch their answers below:

What started out as a simple website and podcast has blossomed into, what Nerdist calls, a many-headed beast. In addition to the podcast, Nerdist produces lots of shows and stuff, like All Star Celebrity Bowling for AMC, @Midnight on Comedy Central, Nerdist News and Because Science, in addition to Chris Hardwick’s hosting duties for The Talking Dead. You can also check out a comedy show at their NerdMelt Showroom, inside Meltdown Comics, the largest Comics and Collectibles store on the west coast. [P.S., say high to COO Terri—she’s mega cool and loves all this nerd stuff].

Speaking of all things Nerdist, did you guys check out Nerdist’s Conival inside Petco Park? Bleedingcool.com had this to say: “Walking in we were greeted by the Raptor Pack in Lego form from Jurassic World (sadly, Echo was separated from her sisters). Once upstairs, there were giveaways from Legendary Pictures, Tee Fury was printing exclusive designs, there was a burrito stand (Enjoy Your Burrito!), and a Tabletop panel with Wil Wheaton going on. Smart Girls had a station for creating art with crayons, and Geek & Sundry had jousting and pictures with dragons.” And laser tag!

NEWS ABOUT NERDIST FROM AROUND THE WEB:

Where to find Chris Hardwick during Comic-Con
Nerdist

For the full hour-long panel, you can watch it here. You’ll see The Con Guy toward the end. NERDIST FULL PANEL